Best of travel: Mauritius is paradise, but not as you know it 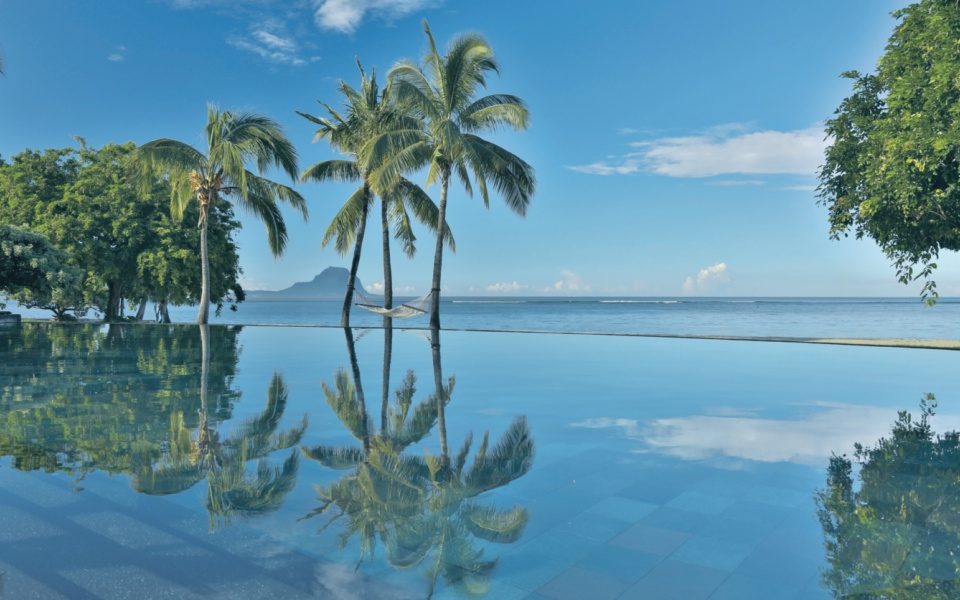 While we wait for the world of international travel to reopen, we’re reposting classic travel stories from our archives. Today we revisit Steve Dinneen’s journey to Mauritius, the most unusual of tropical paradises.

Mauritius offers the cliched white sands and blue seas, but there’s more to discover at this most unusual of holiday destinations. Take our pop quiz, in which all the answers are the same.

Pop quiz: What is the only tropical island to host its own classic car rally?

This November, Mauritius will be the unlikely home to some of the rarest and most expensive classic cars in the world. The inaugural event will see huge sections of the island closed to traffic to accommodate the tens of millions of pounds worth of vintage motors that will be rumbling around the Surrey-sized island.

It’s the brainchild of Sanjiv Ramdanee, the chief executive of the island’s Maradiva Villas Resort & Spa. The brother of the island’s First Lady, Ramdanee has ambitious plans for the island. He’s already transformed the all-villa complex founded by his father into the most luxurious resort on the island, with accommodation to rival anything in the world. Each villa comes with all the accoutrements you would expect – plunge pool, indoor/outdoor shower, shaded private terrace – while those famous white sand beaches on the island’s west coast are a nonchalant 30-second stroll away.

The suite of on-site restaurants – the Japanese Teppan, the international Coast2Coast and, my personal favourite, the Indian Cilantro – are all excellent. But the better option is to cook your own dinner. A new on-site vegetable and herb garden means many of the ingredients you find in the restaurants are grown on site, and taking a guided tour of it is like an Aladdin’s cave for foodies. Along its manicured furrows grow star fruit; lemongrass; vast green and white pumpkins covered by snaking tendrils; chillies of varying colours and degrees of heat; okra; wild garlic; cucumbers; aubergines; and, under the cover of nets (to protect the crop from the absurdly large fruit bats), mangoes, lychees and guava.

With a makeshift kitchen set up in the garden, you’re invited to pick your own ingredients and, under the tutelage of chef Tarun Bhuttorah, cook traditional Mauritian dishes. I rustled up a simple chicken curry, made exceptional by these straight-from-the-ground ingredients. It’s like a little slice of Simon Rogan’s L’Enclume hidden away on a tropical island.

If a postprandial digestif is in order, simply ask one of Maradiva’s drivers to take you to one of the island’s ‘Rhumeries’, where you can get slowly sozzled as you gaze over balconies at impossibly complex, steam-punk machinery that somehow turns the island’s sugarcane crop into delicious rum; the Rhumerie de Chamarel comes highly recommended.

Pop quiz: On which island did the famously extinct dodo live?

One of several of Mauritius’ endemic animals wiped out by humans was the dodo (others include its native giant tortoise, although you can find their cousins roaming the Vallée des Couleurs, alongside zip-lines and zoo animals). For once, this wasn’t the fault of the British, but the Dutch, who were the first colonial power to occupy the island. They got so club-happy with these dozy birds that they’d soon smooshed them out of existence.

Mauritius’ remote location and varied landscape does, however, mean it maintains a thriving ecosystem. Sitting down for breakfast, tame birds will hop across your table, and upon returning from an excursion I found a mongoose tearing through my packet of biscuits. The best way to experience the wildlife, though, is to get amongst it.

The most famous – and essential – planned trek is Le Morne, the mountain that towers over the south east coast of the island. Here you can bird watch and bring out your inner botanist by finding the peppercorns and tamarind that grow across the mountain (a guide will help with this; you can organise one through Maradiva). This is an important site in Mauritian history, the enclave where a group of escaped sugar cane slaves laid low from the law. After the abolition of slavery, a British ship is said to have sailed in to break the news to the newly free men, only for them to assume they were being recaptured and leap to their deaths. The climb is tough, with sections that require scrabbling at a 45 degree angle; the views from the top are worth it.

Pop quiz: The English have only ever lost one naval battle to the French – where was it?

The picturesque port town of Mahebourg is like a bingo-card of cliched terms beloved of travel writers. Sitting on the terrace of restaurant Les Copains d’Abord, I had a view across the harbour, which is dotted with islands and flanked from behind by imposing mountains. Back in 1810, this would have been a great viewing spot for the stand-off between the ruling French navy and the British aggressors, who sought to blockade the port. In a rare strategic blunder, the British found themselves outnumbered and outgunned, with one ship being sunk and a further two grounded and set ablaze. Three months later the Brits returned and the French surrendered the island.

After a traditional plate of octopus cooked in oily saffron and a glass of home-spiced rum, I hailed a local fisherman to take me out, motoring between the islands where once cannonballs had arced through the sky. Some of the limestone islands are big enough to embark upon (they have evocative names like dog island, monkey island and rat island), while others are barely big enough to support their foliage, which appears to jut directly from the ocean. On the way home you can spot local fishermen lining the roads with buckets full of their daily catch.

Mauritius’ Champ de Mars Racecourse held its first race-day in 1812, two years after the English conquered the island. The new colonial rulers were convinced the races would help to ease relations with the locals – including many French settlers – after years of bloodshed. They were right: Mauritians fell immediately and madly in love with the sport.

The site appears to have changed little in the past 200 years, and as I walked into the colonial, wood-panelled President’s Box – after borrowing a tie, a prerequisite for entry – I got the feeling I could have been anywhere in the British empire circa 1850. It was full of white-haired white men in seersucker suits silently studying form guides. I took a seat next to an elderly gent who introduced himself as Armand Maudave.

It turns out he’s something of a Champ de Mars expert, having written a book on the track for its 200th anniversary. He asked if I would like any tips for the race but, having been handed a list of fancied horses from one of the track’s directors, I politely declined. As the first race got underway, the white-haired men moved silently towards the balcony, betting slips in hand. Below, Mauritians in more appropriate attire – I’m sweating heavily in my blazer – leapt around and screamed at the horses. Mine did not come in; Maudave’s did.

The second race followed the same script, as did the third, fourth and fifth. Maudave was on a streak and I was flat-broke. Before the sixth race I went down to the paddock to take a look at the horses. I stuck £20 on a ferocious looking beast that was foaming slightly at the mouth. It finished last. With one race remaining I had won nothing. Like a problem gambler I threw good money after bad, putting an absurdly high bet on an arbitrary horse with odds of 8/1. The white haired gents in the President’s box silently observed the race.

After a shaky start, my horse streaked to the front, and as it crossed the line in first place I was yelling and dancing like the young Mauritians at trackside. The win covered my losses and then some; Maudave looked a little disappointed at my display of emotion.

Most people, when they imagine Mauritius, lump it in with the Maldives and Seychelles, a picture-postcard beach resort for honeymooning couples and Russian oligarchs. And it is. But it’s also home to weird and wonderful things that your brain tells you simply shouldn’t exist here. Like a race track which, if you pick the right pony, can pay for your entire holiday in one fell swoop.