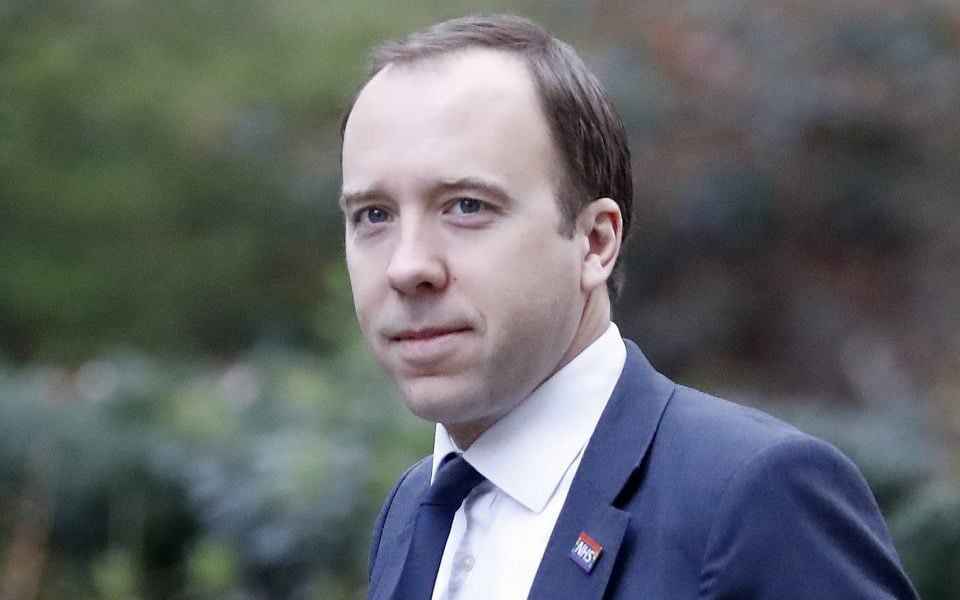 Health secretary and Tory leadership candidate Matt Hancock has gone against a “clean campaign pledge”, lashing out in an interview with the Financial Times at Boris Johnson and his past anti-business comments.

The expletive-laden broadside sits uneasily with the pledge Hancock signed last night that promised: “I will not speak ill of my fellow Conservatives”.

Raab said: “Fighting a clean campaign is essential if we want to unite our party again.” This morning, candidate and international development secretary Rory Stewart tweeted that he had signed up to the pledge.

Delighted that @MattHancock and @SajidJavid have joined with me for this Clean Campaign Pledge. Fighting a clean campaign is essential if we want to unite our party again. pic.twitter.com/uyHAu3RUCn

However, arch-Brexiter Steve Baker – who is also mulling a leadership bid – called it a “cheap trick,” and said he hoped the trio of Raab, Hancock and Javid had asked other candidates to sign up before they published it.

Former deputy chairman of the party James Cleverly today became the latest Tory to throw his hat into the ring to become the next party leader and prime minister.

Cleverly, who launched his #Cleverly4Leader campaign this morning, is the 11th Tory to enter the race to succeed Prime Minister Theresa May, who announced that she would step down last week.

This morning Cleverly said on BBC Radio 4’s Today programme that a no-deal Brexit was not his “preferred destination” but that it would not be massively damaging to the country.

Leave campaigners Johnson, Raab and McVey have already said Britain should leave the European Union in October with or without a deal. A Brexiter is widely expected to win the leadership contest due in large part to the threat of Nigel Farage’s insurgent Brexit party.

The Conservatives collapsed during last week’s European elections, coming fifth, far behind the Brexit party which was the resounding winner.