Match.com and Tinder hoping to woo investors with flotation 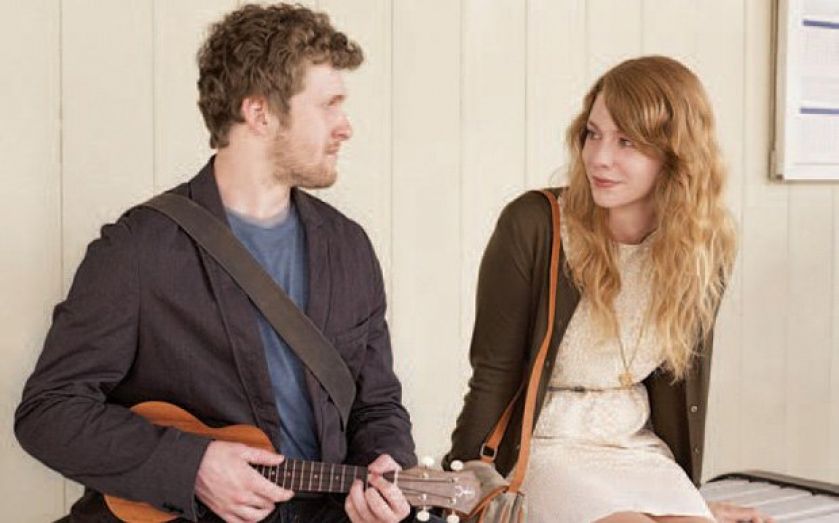 MEDIA mogul Barry Diller is looking for love from investors, with plans to float popular dating website Match.com and the mobile dating app Tinder. Diller’s IAC/Interactive Corp said yesterday that it was looking to list its dating business, Match Group, which includes both Match and Tinder. Investors welcomed the move, with IAC shares jumping seven per cent to a record high on the news, even though an initial public offering (IPO) has long been expected ever since the company brought its dating services into one entity last year. Diller is set to retain control of Match after the IPO, which analysts expect will take place by the end of this year. IAC plans to sell only a fifth of the group in the flotation. While the company made no indication of how much it hopes to raise in the offering, Barclays analyst Chris Merwin told Reuters he valued Match Group at $5.7bn (£3.62bn). Merwin added that Tinder alone could be worth $2 bn.