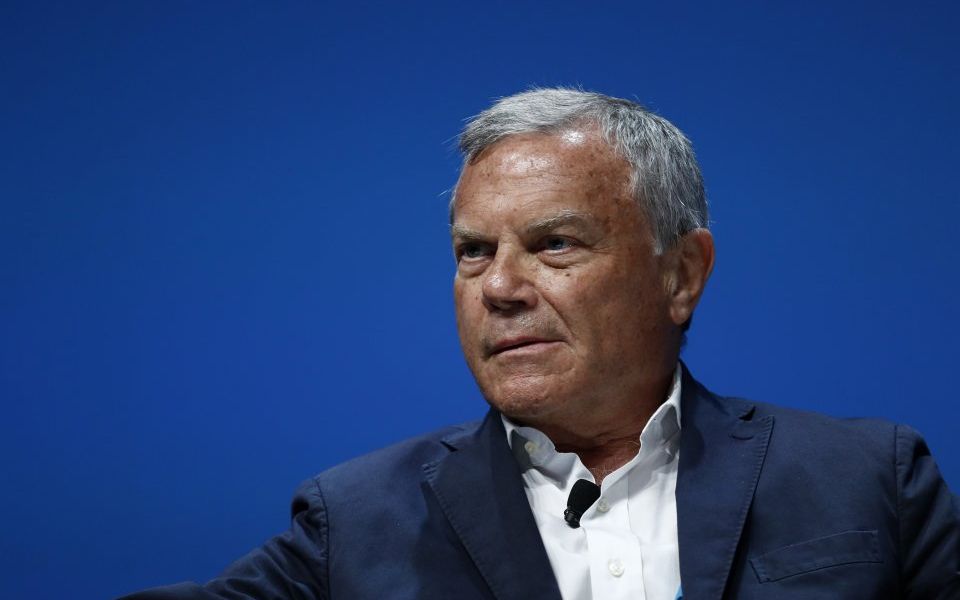 Sir Martin Sorrell has said he has no regrets over his behaviour while in charge of WPP.

The former chief executive left the firm in April after claims of personal misconduct, saying his departure was in “the best interest of the business.”

In an interview with the BBC, Sorrell denied treating subordinates poorly, using company money to pay for prostitutes, and sacking a driver who refused to pick his wife up at two in the morning.

Sorrell was defiant: “We are talking about half a million people who depended for their living on WPP. I’m not going to make any apology for that whatsoever.

He justified his wife’s travel bill, which came to £274,000 one year, saying: “When you do the sort of things I was doing around the world, if you want to have a wife – and if your wife by the way makes a contribution.”

“When you use the word wife, you’re implying that is some sort of useless impertinence, and the wife may actually make a contribution in terms of what she does, and how she thinks and how she helps.”

He only regrets the way the situation was handled by the company saying there had been a “breakdown of trust”.

Sorrell has now started a new empire, S4 Capital, using £40m of his own money and £150m from outside investors.

He bought Dutch digital production company MediaMonks from under the nose of WPP, a move the BBC reported could jeopardise the £19m in payments Sorrell is still owed from his former employer.