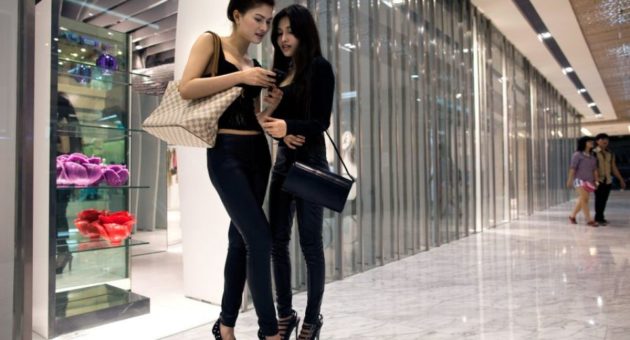 Pub group Marston’s raised a glass to a “strong” Christmas this morning as impressive growth over the holiday helped offset a sluggish start to December.

In a trading update the firm said that sales growth for the four months to January 18 saw a one per cent increase, but this rose to 4.5 per cent over Christmas itself.

The chain however warned that although cost management had largely been in line with guidance, a 6.2 per cent hike to the minimum wage would likely cost a further £2-3m.

Further, brewery division Marston’s beer company said that sales volumes were down on last year, due to diminishing lager sales. Despite the volume decline, earnings remain in line with guidance.

The company has embark on an ambitious scheme to reduce debt by £200m by 2023, largely through disposal of assets.

Thus far Marston’s has completed the disposals of £60m worth of its pubs and is looking to increase this to £90m.

Chief executive Ralph Findlay said: “Marston’s has delivered a creditable performance in a challenging market. Trading in the key Christmas fortnight was good and has remained solid since which is encouraging.”

He added that “greater clarity on the political agenda should positively impact consumer confidence”, which pointed to a growing market in 2020.

Last year Marston’s made a £20m loss, swinging from a profit of £54.3m the year before, largely due to a rise in operating costs.

Shares in Marston’s fell over five per cent this morning.