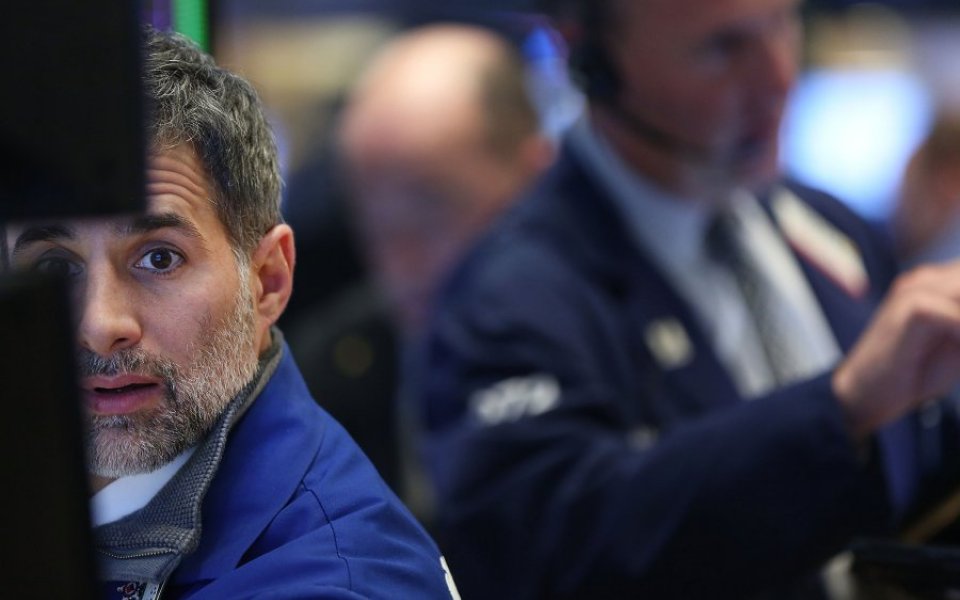 An all-too-brief rally on Europe's main markets was wiped out this morning as the FTSE, Cac and Dax continued yesterday's declines.

The FTSE 100 opened up 0.3 per cent this morning, having closed 2.7 per cent down yesterday. But falling stocks including Antofogasta and Anglo American dragged it down 0.3 per cent shortly afterwards.

However, by 9am UK time, the French market was down 0.6 per cent and the German index had fallen 0.3 per cent.

This comes on the back of wider declines in Asia. Japan's Nikkei share average posted its biggest daily drop in nearly three years, ending the session down 5.4 per cent, with banks taking the brunt of the sell-off.  This was its lowest closing level since 21 January, and its biggest drop percentage-wise since the middle of 2013.

The Nikkei has fallen 15 per cent so far in 2016, hit by worries about a slowdown in China's growth and sliding crude oil prices.

US markets also finished lower as investors sought safe havens in the form of gold and government bonds.

The Nasdaq, which at one point dipped three per cent, settled 1.8 per cent lower. Meanwhile, the S&P 500 finished the day 1.4 per cent lower, while the Dow Jones fell 1.1 per cent.

And the Vix, a measure of global market volatility, closed up 11.2 per cent, having risen as much as 17 per cent at one point in afternoon trading.