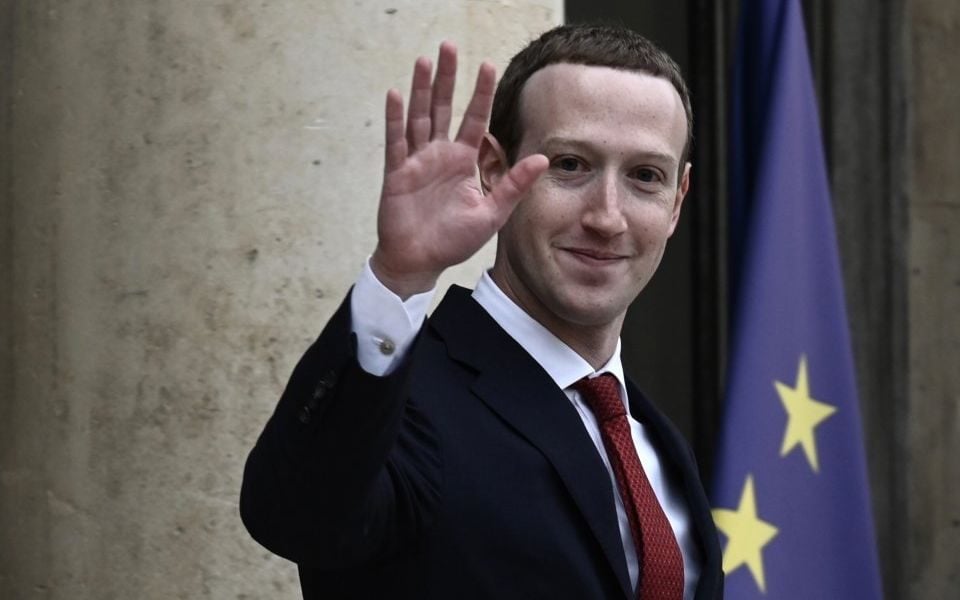 Facebook founder Mark Zuckerberg has survived a shareholder revolt which sought to strip him of his chairman title, and reduce his monopoly over the firm's controlling shares.

Zuckerberg owns 60 per cent of Facebook's voting shares, and acts as both its chief executive and chairman.

Other motions, which requested the breakup of Facebook as a whole and that it submit information on its gender pay gap among others, were also rejected.

The vast majority of proposals submitted by shareholders at the annual general meeting decried both Zuckerberg's control of the firm, and Facebook's reputation for privacy violations and irresponsible content management.

Zuckerberg pledged to reinvent the platform's priorities to include more transparency on the changes it is making internally. He also called on governments to help the company in managing the problems it faces by introducing regulation on issues such as social harms.

"I certainly believe that if people were rewriting the rules for how they want the internet to work… I don't think that people overall would want companies to have so much unilateral authority," he said following the voting results.

Shareholders pointed out that 91 per cent of the S&P 500 have a majority voting structure for uncontested board elections, while Facebook opts to use plurality. They voiced similar concerns on "concentrating too much power in a single person", which has "severely limited the board's ability" to control or changes things at Facebook.

"Facebook is embarking on a privacy pivot which leadership has described as a completely new platform," said one shareholder. "It needs two different people in two distinct positions."

Apple, Alphabet, Autodesk and Microsoft were all cited as examples of firms that have independent board chairs.

A proposal to split up Facebook and spin off its Whatsapp and Instagram subsidiaries was rejected, after being suggested as a potential way forward by the company's co-founder Chris Hughes earlier this year.