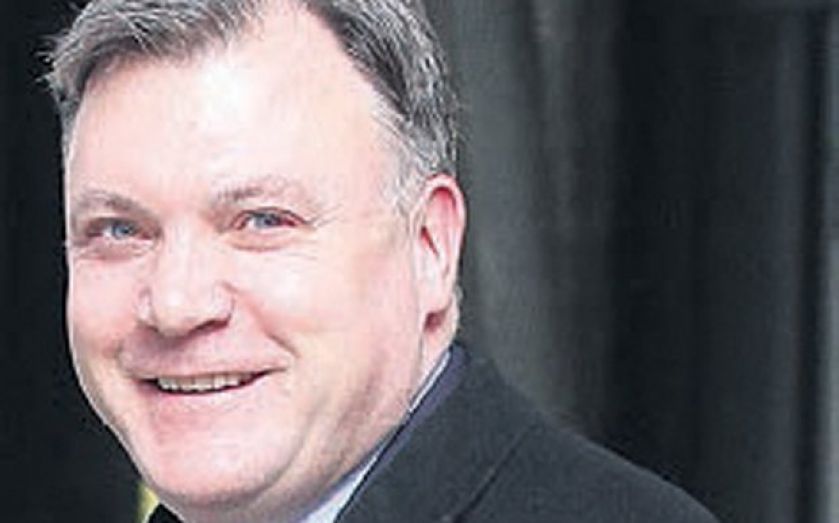 THE NUMBER of houses which would be hit by a mansion tax has doubled in the past five years, alongside the rapid recovery in prices, especially in the capital.

Research released by consultancy Knight Frank yesterday indicated that a tax on residential properties which cost more than £2m would hit twice as many homes today than it would have in 2009,

Some homes worth around £1.2m in 2009 have now risen in value to the extent that they would be hit by the levy if it was introduced based on valuations today.

The researchers added that if the £2m threshold had risen with house prices in Kensington and Chelsea during the past five years, it would now cover only homes worth more than £3.2m

Forms of the mansion tax policy have been proposed by both the Liberal Democrat and Labour parties in recent years.

Knight Frank said that although shadow chancellor Ed Balls recently suggested that price brackets for Labour’s policy would rise with national house price growth, this would not prevent an increasing number of homes being hit.

This is because price growth has been particularly strong in the capital, outstripping the growth across the nation by some distance.