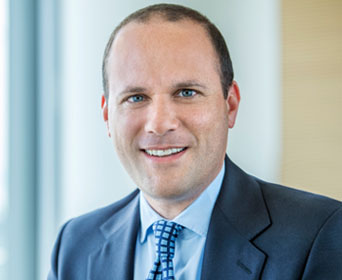 The company said in a statement to the stock exchange on Wednesday morning that Sorrell would be leaving to take up a role outside the FTSE250 firm.

He will step down as an executive director of Man Group with immediate effect, but would stay at the firm “for the time required to facilitate an orderly transition of his responsibilities”, it said.

Sorrell, the son of WPP founder Sir Martin Sorrell, had been at Man Group since 2011 when he joined as chief financial officer. Previously, he had worked as an investment manager Goldman Sachs.

Luke Ellis, Man Group chief executive, said: “Jon has contributed hugely to the firm over the past eight years, first as CFO and then as President. Among his many achievements, Jon was instrumental in managing the firm’s cost base during particularly challenging times for the business, helping to create the strong, resilient firm we have today.”

“More recently, as President, he has championed our important move into private markets and helped establish a strategic vision and first-class distribution platform with our sales team, creating foundations that will stand us in good stead for years to come,” he added.

“We wish Jon all the best in his new role.”