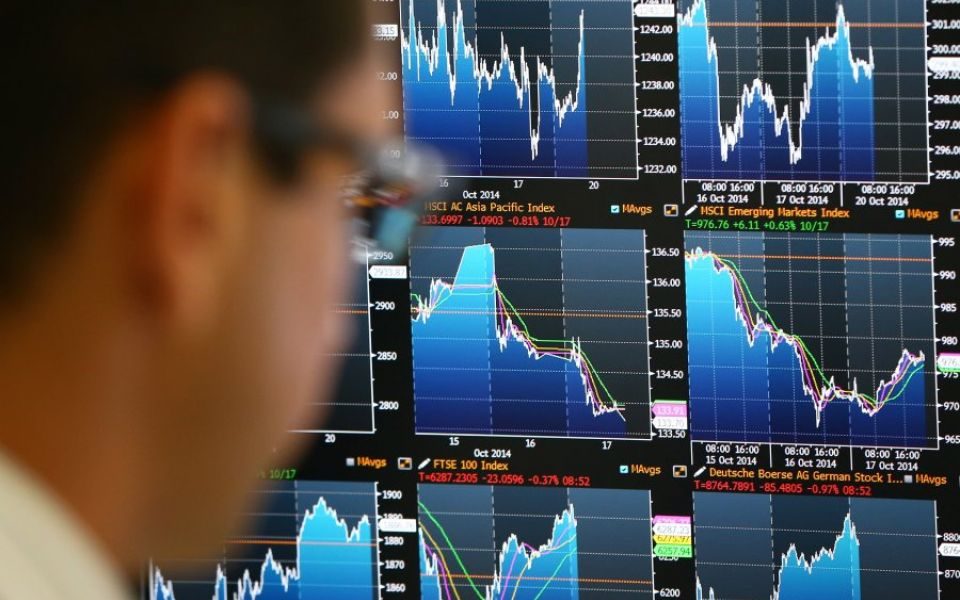 Companies including Man Group, Credit Suisse and Pictet Asset Management are among those to sign up to the initiative calling for a boycott of manufacturers of weapons such as cluster munitions and biological and chemical weapons led by Swiss Sustainable Finance.

The open letter, signed by firms with combined funds under management of $6.9 trillion (£5.36 trillion), has been sent to at FTSE Russell, Morningstar, MSCI, S&P Dow Jones and Stoxx, the group said.

“There is a growing consensus among financial regulators, asset managers and end investors to invest responsibly,” the letter said.

“Excluding companies with any involvement in the production of controversial weapons is a key part of that.

“Such weapons – which include cluster munitions, anti personnel mines, as well as chemical, biological and nuclear weapons – may cause indiscriminate or disproportionate harm. Their use is banned or restricted under international conventions.”

Read more: Why the ethical finance industry is still behind the curve

“Indices are used as the bases for many investment products, both active and passive, we firmly believe that the default position should be to exclude them.”