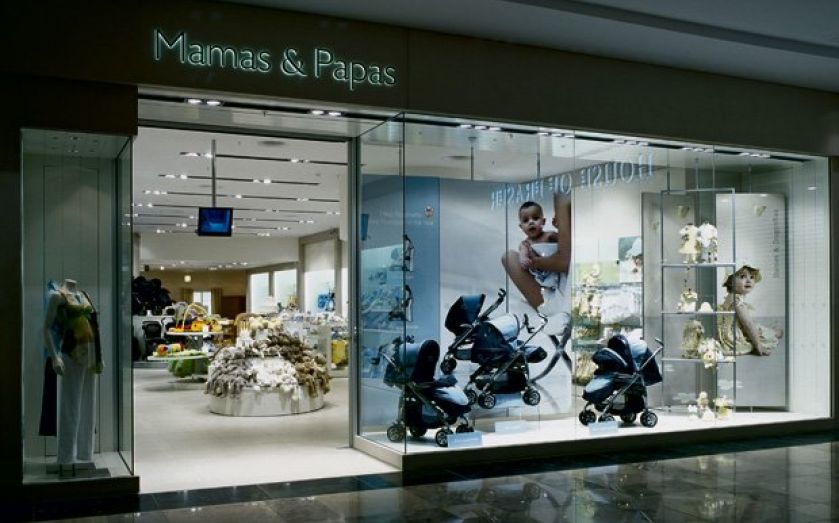 Mamas & Papas, the struggling upmarket nursery chain, has hired business advisory firm Deloitte to negotiate a company voluntary agreement (CVA) with landlords as it seeks to shed its onerous leases and turn itself around.Chairman David Scacchetti said its international business was performing well, but conditions on the UK high street were the toughest he’d seen since in 30 years since he founded the business.“It has become clear that we need to take action if we are to maintain our proud position as a brand trusted by parents across the world,” he said yesterday.Deloitte partner Daniel Butters said the CVA would allow the group to revise lease terms and proceed with a wider restructuring plan. In June, private equity firm BlueGem, which also owns the department store Liberty, injected funds into the business and it is understood its support depends on the firm cutting its bills.Landlords will vote on the proposals on 10 September.The Huddersfield-based chain is hoping to reduce its rent at 60 of its 64 stores. It is also cutting around 90 jobs at its head office.