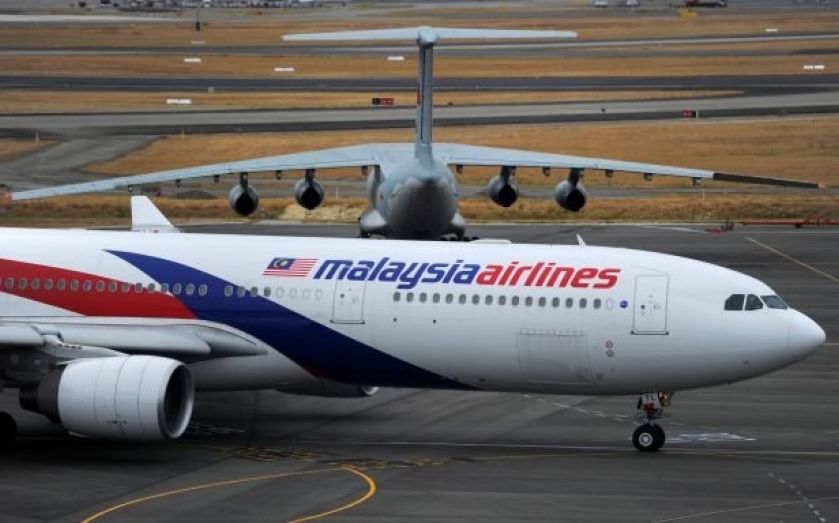 Khazanah Nasional Berhad, the state-owned Malaysian investor buying out embattled carrier Malaysia Airlines, has announced plans to cut 6,000 staff at the airline – about a third of its 20,000-strong workforce – as part of a radical restructuring.

Shares in Malaysia Airlines were suspended from trading on the Malaysian stock exchange before the announcement.

Khazanah said it will spend 6bn Malaysian ringgit (£1.1bn) on restructuring the airline on a "staggered and conditional basis", with the aim of returning it to profit within three years. It will cut a number of routes, focusing instead on a regional flight network, and chief executive Ahmad Jauhari Yahya will be replaced.

It added that Malaysian outsourcers Scicom and Sutherland Global have already confirmed plans to take on 3,500 of the airline's staff.

Malaysia Airlines has been under pressure since March, when MH370 disappeared over the Southern Indian Ocean. Three months later it was the victim of another tragedy, when flight MH17 was shot down over Ukraine.

Despite heavy discounting, the airline has continued to experience problems: last week, US business professor Oliver McGee suggested it was losing $1.6 million a day, while one passenger posted this picture:

The woman behind this photo of Malaysia Airlines, coming up next on @SBSNews on SBS One pic.twitter.com/PxUddGLpxC

Yesterday, the carrier reported record losses of 3.59 ringgit (£690m) for the quarter ending 30 June, a five per cent fall on the same time last year. Average weekly bookings fell by a third.