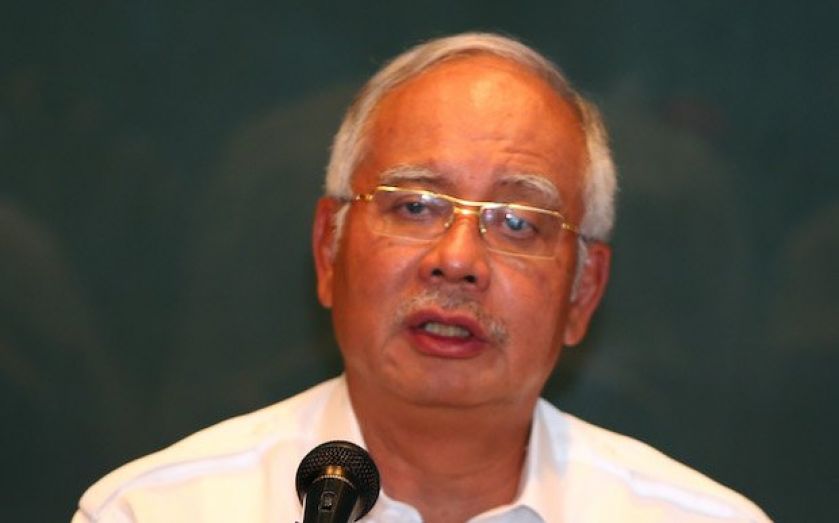 Malaysian prime minister Najib Razak has said the the Malaysian Airlines Flight 370 ended its journey in the southern Indian Ocean, ruling out anyone surviving the flight.

The families of those on the plane received a text message from the airline, according to a CNBC producer who saw a copy of it.

The plane disappeared on 8 March; it was flying to Beijing from Kuala Lumpur. Debris, which could be from it,  has been found off the Australian coast.

Razak has also posted a statement on Facebook confirming the new findings.