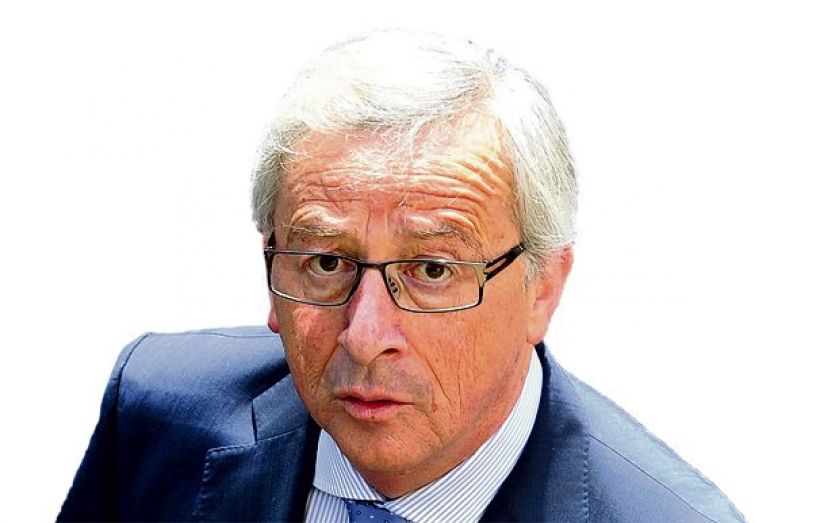 ANTI-EU parties saw their vote share soar in many European countries in this weekend’s elections, with the hard left also picking up votes across the bloc.

Nearly a third of the seats in the parliament will be taken up by anti-EU parties, according to think tank Open Europe.

The share of MEPs that the think tanks categorises as broadly pro-free market fell to 28.1 per cent from 32 per cent at the 2009  elections.

Parties on the far left won a major  victory in Greece, and a new socialist party in Spain took five MEPs, despite having only been formed in March.

There were two strong results for governing parties across the largest EU nations. Italian Prime Minister Matteo Renzi’s party took 40.8 per cent of the vote on a high turnout, and Angela Merkel’s Christian Democrats topped the polls with 35.3 per cent in Germany.

Former Prime Minister of Luxembourg Jean-Claude Juncker emerged as the strongest candidate to become the next President of the European Commission. Juncker’s European People’s Party emerged with more seats than any other.

■ The European social democratic, green, anti-EU and leftist blocs picked up seats in comparison to their 2009 performance.

■ The victories came largely at the expense of the moderate conservative European People’s Party and Liberal blocs, which lost representatives.

■ Alfredo Perez Rubalcaba, leader of the Spanish socialist workers party, stepped down after the results yesterday. The party was in government between 2004 and 2011, but took only 14 of Spain’s 54 MEPs.

■ Eamon Gilmore, deputy Prime Minister of Ireland and Labour leader in the country, also announced he was standing down after a dismal performance in the elections.

■ Slovakia and the Czech Republic had particularly low turnout, with fewer than 20 per cent of people going to the ballots. Estimates suggest turnout is around 43 per cent for the EU.