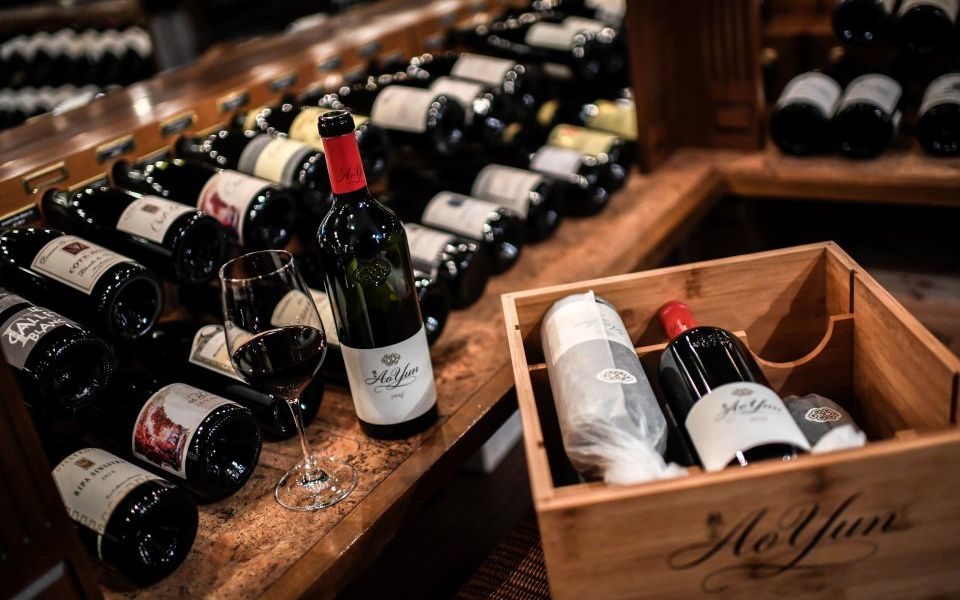 The UK’s largest specialist wine retailer is to close stores and undergo a major rebranding, it revealed this morning, sending shares down in early morning trading.

Majestic Wine has announced plans to shut a number of stores and rename itself under the "Naked Wine" brand which it acquired in 2015, as it sets its eyes on growth in the US amid growing challenges on the UK high street.

Its share price slipped 7.4 per cent to 251p on the announcement.

The group, which is expected to outline its transformation strategy in June, has not revealed how many of the firm's 200 stores will face closure.

Chief executive Rowan Gormley told City A.M.: "This is not a ‘Brexit means store closures story’ and there is also not a profit warning. This is a plan to accelerate the growth of Naked."

He added: "Despite the fact that it's a pretty s****y [UK] market we’re still managing to achieve growth."

Gormley said that all options were "currently on the table", including no store closures or the whole sale of Majestic to a third party.

"At this point, although we have a good idea of what we would do with store portfolio, we don't know what market appetite is", Gormley said.

While the firm said that annual profit and sales expectations were on track, it plans to ramp up its growth outside of the UK through its online and international focus in the Naked brand.

In November the retail giant posted a £200,000 loss in the half-year to October 2018, swinging from profits of £3.1m in the previous year. At the time the group also said that it was planning to stockpile more than 1m extra bottles of wine from Europe in response to fears over a no-deal Brexit.

In a statement earlier today Gormley said: "It is clear that Naked Wines has the potential for strong sustainable growth, and we will deliver the best results for our shareholders, customers, people and suppliers by focusing all our energies on delivering that potential.”

Gormley added: “We also believe that a transformed Majestic business does have the potential to be a long-term winner, but that we risk not maximising the potential of Naked if we try to do both.

“Where we have no choice but to close stores we will aim to minimise job losses by migration into Naked. Therefore we have taken a decision to focus all of our capital and energies into delivering the long-term potential of Naked, and releasing value from Majestic. Our plans for doing this are well advanced, and we look forward to sharing the final details in June."