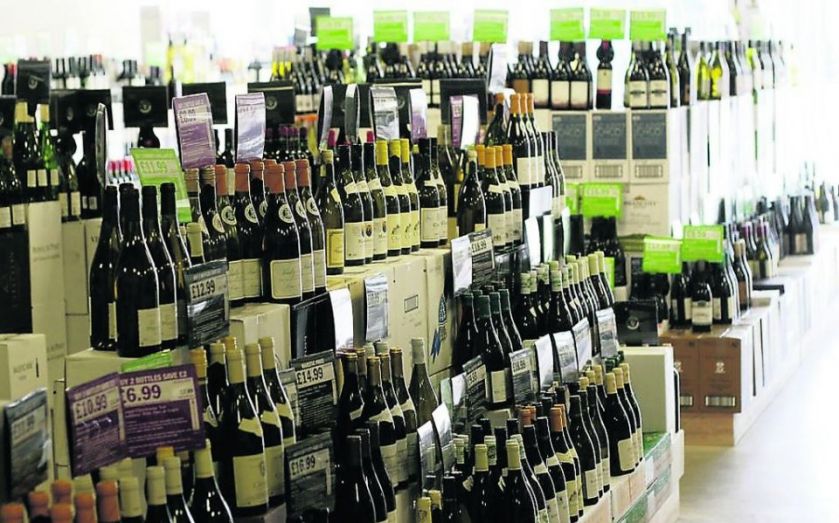 Steve Lewis, the chief executive of Majestic Wine, yesterday resigned from the company with immediate effect, after a difficult festive trading period for the company.

Lewis had been with the UK’s largest wine retailer for 29 years, including 16 years on the board and six years as chief executive, having risen through the ranks from a graduate trainee.
“It has been a privilege to have developed my career to date with Majestic Wine and I am proud to have played my part in its success over the years,” said Lewis.
“The business is entering a busy and exciting next phase and now is the right time to hand over to a new leader.” 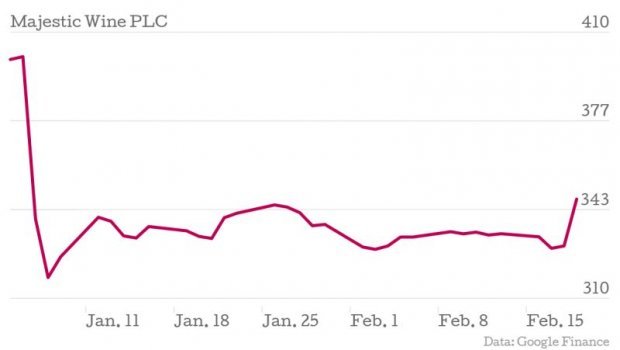 Majestic experienced a tough Christ­mas period, after sales slowed and the company was forced to slash prices in response to fierce competition from supermarkets.
A Majestic spokesperson told City A.M.: “Steve has been with Majestic for a considerable period of time, during which the company has grown market share and profit significantly. However, for the next stage of development, the board has decided that now is the right time for fresh leadership for the next key stage of Majestic’s journey.”
Nigel Alldritt, the company’s fin­ance director, will step into Lewis’ shoes as interim chief executive until a permanent replacement is found. Alldritt has been on the company’s board for 13 years, holding a variety of responsibilities across finance, IT and logistics.