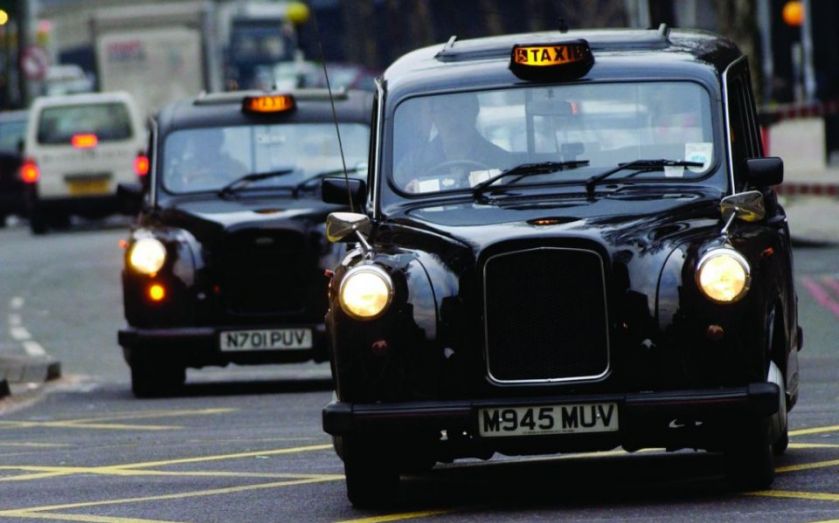 Maaxi, the black cab ride-sharing app will be launched today, joining the line-up in an already-competitive London taxi market.

But founder and chief executive Gabriel Campos, former boss of online gaming website Pokerstars, insists the new offering is not just another taxi scheme, but rather “door-to-door public transport”.
Campos, whose main backer is Nat Rothschild, said his aim was not to compete with taxi apps such as Hailo or Uber for a share of the 200,000 taxi rides taken each day, but to take a small share of public transport market.
“My goal is to take one per cent of public transport users – around 150,000 day. That’s what we could do using all the black cabs in London,” said Campos.

“We are selling seats going from place to place. I think we are at the very front of how public transport will be in 10 years. On the way we are helping black cab drivers get back passengers from Uber and lower prices.”
The app allows users to book seats in a black cab, with fares based on how many are sharing.
Despite heavy competition in the taxi market, and anger from black cab drivers at the way Uber is able to operate, Maaxi was yesterday widely welcomed.
While Uber said it would not comment on “competitor activity”, Hailo spokesman Gary Bramall said the firm “welcomed any new and innovative entry into the market”.
“We have 15,000 registered drivers and 650,000 passengers. We focus on getting people from A to B whereas the Maaxi service is ride sharing. It requires a lot of people: a big base. I wouldn’t have any ideas about their projections.”
Nat Rothschild told City A.M. he was introduced to Campos by a senior London investment banker and liked his plan.
“As an angel investor you want to back the jockey, not the horse. It’s a very simple idea but very difficult to execute. I also believe in the black cab industry and I think too few people appreciate the effort needed to obtain The Knowledge.”
Campos said he had invested “a few million” in Maaxi and Rothschild refused to reveal his investment. Both expect large start-up costs to come from advertising and a “free ride” promotion.