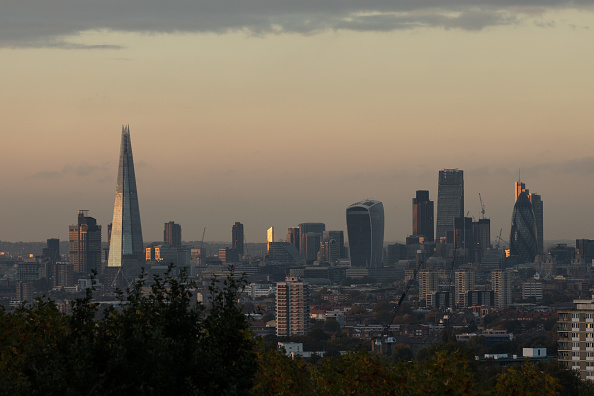 UK M&A deal volumes are expected to contract further in the second quarter of 2020, after falling to a 35-year low last month.

A Mark to Market survey of M&A professionals found that 95 per cent of respondents anticipate deal volumes in the UK to fall in the second quarter. Of those, 56 per cent expect a decline of over 50 per cent.

Additionally, 62 per cent of respondents expect deal valuations to fall by up to 25 per cent, before recovering somewhat towards the end of the year.

It comes after one of the worst months for UK M&A. Deal value involving a UK target totalled £409.1m from 35 deals in April – its lowest since September 1985 when nine deals worth £269.5m were struck, according to Refinitiv data.

It is not just prospective deals affected by coronavirus, but also those in the pipeline. More than two thirds of respondents said they had worked on deals that have been dropped as a result of the pandemic. While 81 per cent said deals they were working on had been delayed.

Fundraising deal volumes are expected to fare better than M&A volumes, with some signs of recovery in the second half of the year.

The vast majority of respondents said there’d be some decline volume in the second quarter. Twenty seven per cent anticipate a decline between 25 and 50 per cent.

Surprisingly, 20 per cent said there would be no change in volumes or an increase. This may be because businesses that seek equity capital are loss-making and cannot cancel fundraising plans without risking losing cash.

A quarter of respondents anticipate a drop in valuation between 25 and 50 per cent in the second quarter. However, they are expected to hold better in fundraising situations, compared to M&A. It is in part because venture capital firms are honouring term sheets that were signed before the outbreak of coronavirus.