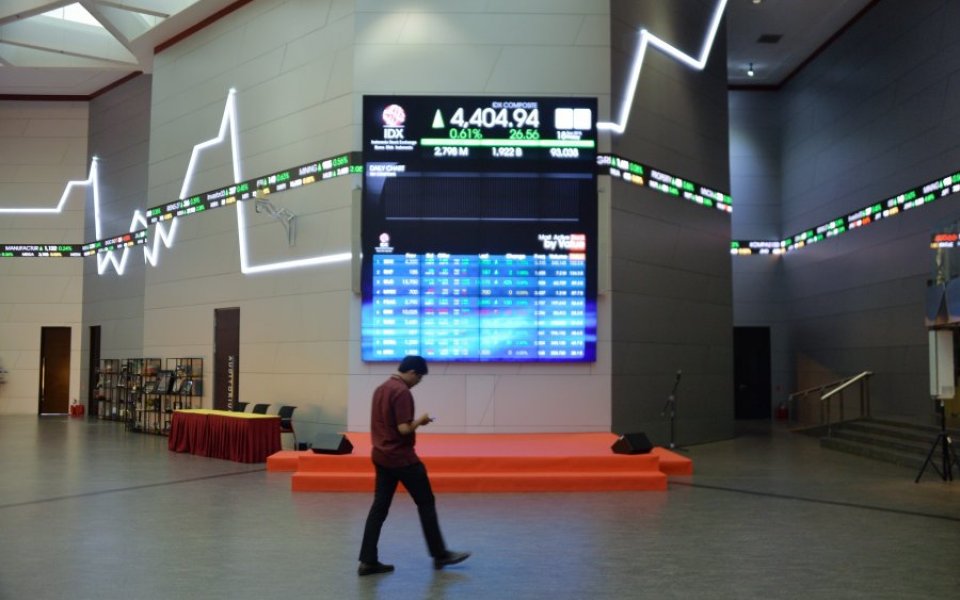 The recent wave of mergers and acquisitions looks set to continue, as UK companies capitalise on the economic recovery and set their sights on acquiring foreign companies.

Moving away from slowing emerging markets, UK companies are turning to developed countries to shop for acquisitions in an attempt to stimulate growth, and tackle the challenge of sector convergence.

America, followed by China and the Eurozone countries are now the preferred take-over targets for UK companies, according to EY's Global Capital Confidence Barometer.

There is more confidence in the economy, boosted by markers such as earnings figures, credit availability and short-term market stability. We were positively surprised that people are so confident, but that's been building up over last couple of years.

The UK’s economy is leading most developed countries, but volatility in commodities and currencies, and in emerging markets is the greatest risk to UK, which is why we've seen a rebalancing of corporate activity and company portfolios.

According to the survey, 83 per cent of company executives expect global deal activity to increase, and 42 per cent said they were “aggressively focusing on growth.”

Despite fears over the future of China's economic growth, it remains popular for UK investors, thanks in part to currency fluctuations in Britain’s favour.

But the disruption caused by increasing digitalisation, and fewer clear boundaries between sectors are also driving an acceleration in deal making, with 48 per cent of executives saying they’re planning cross-sector deals to help consolidate and seize a competitive advantage.

The sectors with the highest levels of M&A intent are consumer products and retail, with 70 per cent of executives saying they are planning take-overs, and financial services and mining and metals, both with 67 per cent saying they're planning M&A activity.