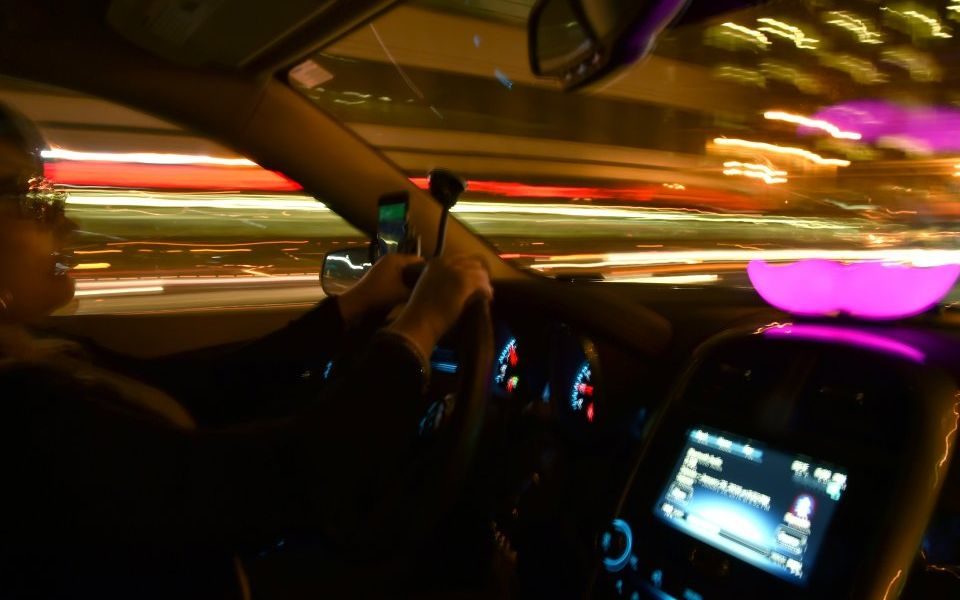 The runaway success of ride hailing app Lyft’s initial public offering (IPO) last Friday has paved the way for a long queue of tech firms all hoping to emulate its market debut in the coming months.

That makes the firm the biggest US tech IPO since Snap in 2017, which was valued at $28bn after rising 44 per cent on its first day of trading.

David Madden, analyst at CMC Markets, said Lyft’s market cap was “huge” given that it registered a loss of $911m in 2018.

Around half of the 220 listings planned for the rest of 2019 are for firms classified as "unicorns", valued at more than $1bn.

But at the front of the queue is Uber, which lost $1.8bn last year and has been predicted an initial valuation of more than $100bn in a hotly-anticipated float. This could make it the largest ever for a US firm.

“Companies don’t tend to come to the market with nearly a $1bn in losses,” said Neil Wilson, analyst at Markets.com, “but such is the nature of disruptive growth stocks; people want a piece of the action anyway.”

In contrast, Pinterest, which is also planning a listing in April, said losses fell to $63m last year.

Rental site Airbnb, which has also mooted the idea of an IPO in 2019, claimed it was profitable last year on the basis of its earnings before interest, tax, depreciation and amortisation (Ebitda).

Chris Beauchamp, analyst at IG, said of Lyft’s float: “For a company that seeks to remake the world of transportation, this enthusiasm seems justified for now.

“But with the yield curve inverting, and fears of a recession mounting, the flurry of IPOs that might follow on from this debut will make the next couple of years look an awful like dotcom boom 2.0, and hence raise worries that a reckoning is on the way.”