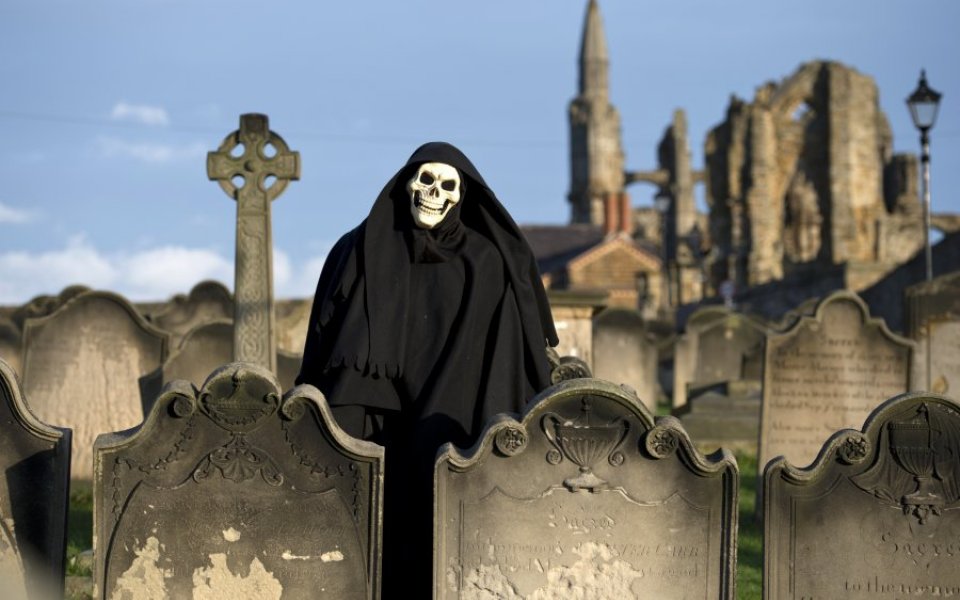 At times like these it is easy to caught up in the rhetoric, particularly as there seems to be a race to go to press with the most unnerving and doom-laden headline.

We acknowledge that downside economic risks have risen: There's generally weak data, fears of a destabilising Chinese currency devaluation and speculation that the continuing disruption across commodity and energy markets will cause a 2008-like panic within financial markets.

That said, while lower oil prices clearly create significant problems for certain economies and companies, it's not unequivocally bad news.

It's worth highlighting that an oil price spike, which is inflationary and negative for consumption, has preceded all of the recessions of the last fifty years. During times when the oil price has halved, global growth actually expanded.

Read more: Why we must adopt new world thinking to navigate oil price peaks and troughs

We expect systemic risk to be limited and don't consider the energy fallout to be the equivalent of the sub-prime-initiated banking crisis in 2008.

In aggregate, US banks are not highly exposed to energy. The sector comprises about two per cent of the total loan book, although some smaller, regional banks may be more directly exposed.

The majority of banks have conservatively managed their energy exposure and are already actively provisioning for potential loan losses – a point which was recently noted in JP Morgan's quarterly report.

Lower energy prices are also considered a boon for consumption. Input costs to companies are lower, while consumers benefit from real disposable income gains. This argument was widely held by investors in 2015, but has largely been ignored this year, as consumers have been reluctant to spend the windfall.

Instead, the focus has shifted towards the cost to the real economy. Commodity-producing companies and countries are adjusting to lower oil prices by slashing expenditure and unwinding excess capacity.

While these developments are painful in the near-term, we believe they'll be positive over the longer-term by helping to restore corporate profitability of commodity-related sectors.

Meanwhile, stronger jobs growth, low inflation and lower levels of household debt should help to underpin consumers in developed markets, especially the US and UK.

Clearly there are risks. However, the downward pressure that China's slowdown places on demand for commodities shouldn't be confused as a proxy for overall activity across the Chinese economy, and by extension the global economy.