Utopian Unilever is making waves: Boss Paul Polman is pushing an ethical agenda, but is it working? 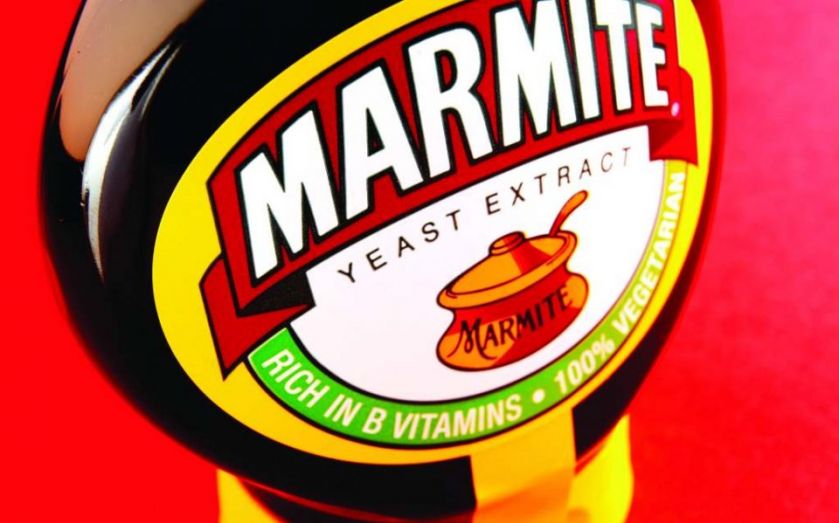 The website still exists but looks dated. SaveBenandJerrys.com, a grassroots campaign website with comic sans font, tried to stop ethical ice cream brand Ben and Jerry’s being scooped up by corporate giant Unilever in 2000.
Yet 15 years after the consumer giant’s $326m takeover, the howls of protest appear a strange anachronism after moves by Unilever’s radical chief executive Paul Polman to push an even more radical ethical agenda.
The Dutchman, who joined in 2009, has raised eyebrows during his six-year tenure by putting a Ben and Jerry’s-esque utopianism at the heart of his corporate strategy.
Despite missing sales estimates for six of the past eight quarters, adding ammunition to sceptical share­holders, a recent reversal in fortunes appears to be proving the critics wrong.
The Anglo-Dutch firm, which owns everything from Marmite and Dove to Magnum’s Ice Cream and Persil, yesterday beat market forecasts to post better than expected second quarter sales.
Turnover rose to €27bn, up 12 per cent, while underlying sales grew 2.9 per cent, driven by strong sales of shampoo and soap. It pushed Unilever near a record high share price, despite a slump in overall pre-tax profits.

Polman is pushing an ethical agenda

Some corporate analysts believe Po­l­man’s ethical acumen and push for growth is paying off.
“Unilever is in the best place it has been in for decades,” Shore Capital analyst Darren Shirley said. “That’s down to the culture Polman has brought to the business. Instead of being insular there’s a big emphasis on delivering growth and not just to protect what they’ve got. He’s unique in how he puts sustainability on the agenda.”
Others, such as retail analyst Charles Pick at Numis, say Polman’s stewardship and sustainability angle is good for business because customers favour it and big retailers, such as Tesco, demand high levels of compliance. “Unilever’s relationships are often deepened through this strategy,” he added.
Polman staked a bold claim to the sustainability agenda when he first joined the firm, launching the Unilever Sustainable Living Plan (USLP), a project designed to make the company more ethical.
He aimed to double Unilever’s sales to €80bn a year, but also halve the environmental footprint of the group’s products, a tough ask which left many shareholders concerned about his priorities. His response was stark.
“We’re not working for our shareholders,” he said stridently in 2012. “We’re working for the consumer, we are focused and the shareholder gets rewarded.”
He also ditched quarterly earning reports –“We’re not going into the three-month rat-races,” he added – and started incorporating solar panels and rainwater capture from roofs into a huge factory building programme to cut on­going costs.
Radical maybe, but full-year results for 2014 hint at the fruits of his strategy, with 50 per cent of its growth coming from brands Unilever uses to push its ethical agenda, such as Ben & Jerry’s, Dove and Comfort. These grew twice as fast as the rest of the business in 2014.
It says it has also avoided €400m of costs since 2008 by cutting down on packaging and materials, launching smaller compressed deodorants for Dove, Sure and Lynx and using less plastic in Dove body wash bottles.
Ben & Jerry’s still pursues its social mission with vigour, giving grants to grassroots community organisations, but with growth at Unilever back on the agenda maybe Polman will finally start melting shareholders’ hearts.
Share
Tags: Company Unilever