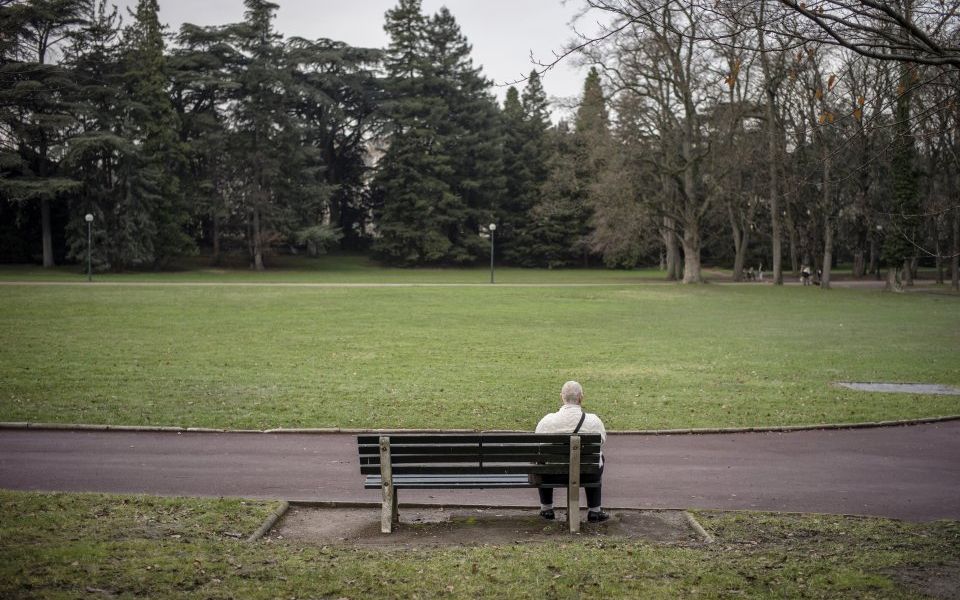 Over the same period, the median age is expected to rise from 34 to 43.

The economic implications are widely seen as dismal. Fewer workers will lead to falling GDP growth, while rising pensions and medical costs will push government debt ever higher. Ageing just seems a bad news story all around.

Read more: We owe it to the next generation to show leadership

However, this ageing society narrative, while capturing very real and pressing challenges, misses some important and more positive factors.

The first is that, compared to our parents and grandparents, we are on average not only living but living healthier for longer.

That is surely good news economically. While not all those extra years are healthy, it is still the case that most of them are.

This suggests that there is a longevity dividend to be gained which can help pay for the costs of an ageing society.

The second spark of positivity is that even though the average age of British society has been increasing, the average mortality rate has been falling.

In other words, the average Brit has never had so long left to live. Is that really best described as an ageing society?

Two demographic forces are at work. The first, which is the exclusive focus of the ageing society narrative, is that there are more old people. However, the second is that we are also seeing a shift in how we age.

In general, at every age we are seeing lower levels of mortality and chronic diseases.

A 78-year-old man today in England and Wales has the mortality rate of a 65-year-old in 1922. That seems better described as “younger for longer” or “healthy ageing” than as an “ageing society”.

By focusing just on chronological age, the ageing society narrative misses this good news about how we are ageing differently.

Unlocking the productivity of these healthier older people would have a substantial impact on paying for an ageing society.

A recent PwC study calculated that UK GDP would be nine per cent higher if it could just match the employment rate in New Zealand of those aged 55 and over.

However, just increasing the retirement age and making people work for longer will not achieve a longevity dividend. If that’s all that happens, we would end up with 60-year careers which, on current practices, are unlikely to lead to productive, happy, or healthy longer lives.

At an individual level, we need to rethink the structure of our lives and shift towards a multi-stage career where priorities over finances, education, health and relationships shift over time.

Longer lives require a new map of life with new stages and new behaviours. At the corporate level there is need to support this restructuring of careers and lifelong learning. Declining population growth and reduced immigration will also make rethinking employment practices around older workers a rising corporate priority.

For their part, governments have to recognise that ageing isn’t just about end of life, but all of life, and ensure that the current young become the future healthy old.

This requires major changes in our educational institutions, our health policies, and employment law, as well as a dramatic shift of narrative.

The latter could be achieved by copying the Japanese government and setting up a commission on supporting a 100-year life.

This could also help address another urgent problem: the growing divergence in healthy life expectancy between the UK and best practice countries, such as Japan, as well as the growing health inequalities within the UK.

Finally, investors need to realise the enormous potential in longevity, rather than just focus on ageing products such as care homes. The potential growth in adult education is a staggering market opportunity, as is the potential for health data and new healthy ageing drugs.

Every country around the world is expected to experience an ageing society in the decades to come. The companies providing the products which help release the longevity dividend should profit spectacularly.

Much current debate focuses on the financial and productivity gains from new technology. It’s time that a similar focus was given to the potential benefits from longevity.

There is a significant longevity dividend to be earned.

Read more: Ranked: The cheapest countries in the world to buy a second home