The Long View: Stop speaking like a corporate robot – for the sake of capitalism itself 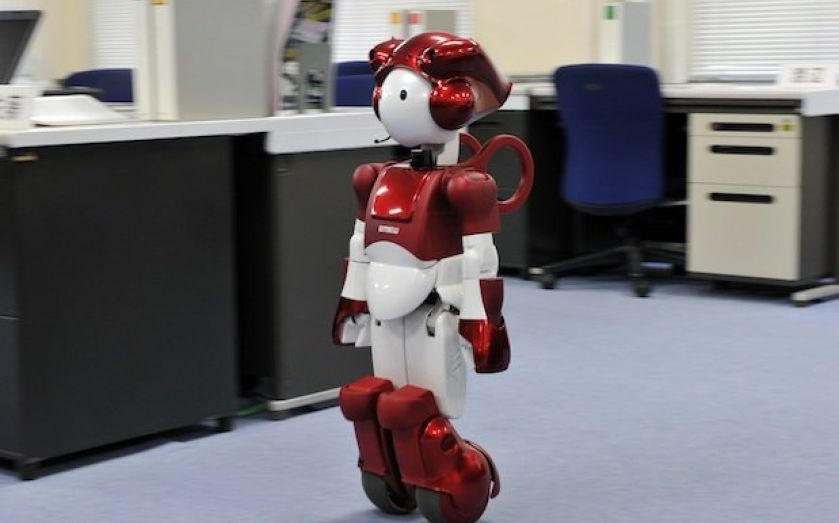 HERE’S a new year’s resolution for business: learn to speak human. The state of business language as a whole remains an abiding scandal. HSBC’s coinage of “demising” as a euphemism for “sacking” led last year’s pack, but corporate statements that resemble something delivered by an alien with a glitchy translator are hardly rare. I’ve written before about the example of David Ogilvy, the Father of Advertising, for whom the exact and effective use of language was not just a welcome accompaniment to his business acumen, but in his mind an integral part of business success. For Ogilvy, clear language and clear thought go together: “Woolly minded people write woolly memos, woolly letters and woolly speeches.” But there is another, less direct but perhaps even more damaging effect of workplace language-mangling. It presents the vital work of business, to colleagues and customers, as a place alienated from ordinary human existence. Business matters: it is an engine of economic growth, innovation and employment. It shapes human ambition to serve the cause of human betterment. Yet it is constantly under threat, misrepresented as divorced from humane values, falsely accused of alienating workers and shortchanging the common good. Such disparaging language has devastating consequences. Economic historian Deirdre McCloskey has explored the importance of a positive view of business activity in a nation’s culture, and finds that optimistic attitudes have to come before improved economic outcomes – from the industrial revolution to the recent extraordinary turnaround of China. Business cannot afford to speak like a stranger in a strange land. It has to show itself at home in the world it serves. Today it is too often trapped in a web of specialist jargon and obfuscatory bull. Understanding this point intellectually is one thing, however. Finding a way to change entrenched habits is far harder. But perhaps technology can provide a glimpse of an answer. For despite fears of smartphones disrupting relationships, the online world’s capacity to link everything together is in fact displaying a gift for reuniting the personal and professional. In virtual space, where one click can take you anywhere, we escape the segregated world of the modern office. You can see this in the jumble of interests that characterise an authentic Twitter or Facebook feed, the blend of news and personal anecdote in a successful site like Businessinsider, or blogs like Tyler Cowen’s Marginal Revolution, which can move seamlessly from the author’s taste in restaurants to the finer points of economic theory. Online, nobody real speaks like a bot. As we live more and more of our lives with one foot in cyberspace, perhaps also as flexible and distance working erode the idea of business as something that takes place in a physical world apart, we can hope to retrain ourselves to keep the power of everyday speech in work meetings and professional emails. Until then, on the lip of a new year, we can only echo the exhortation of Ogilvy to his staff: “Let’s try and write like human beings.” Marc Sidwell is managing editor of City A.M.