The Long View: Governor Christie could be the straight-talking heavyweight his party needs 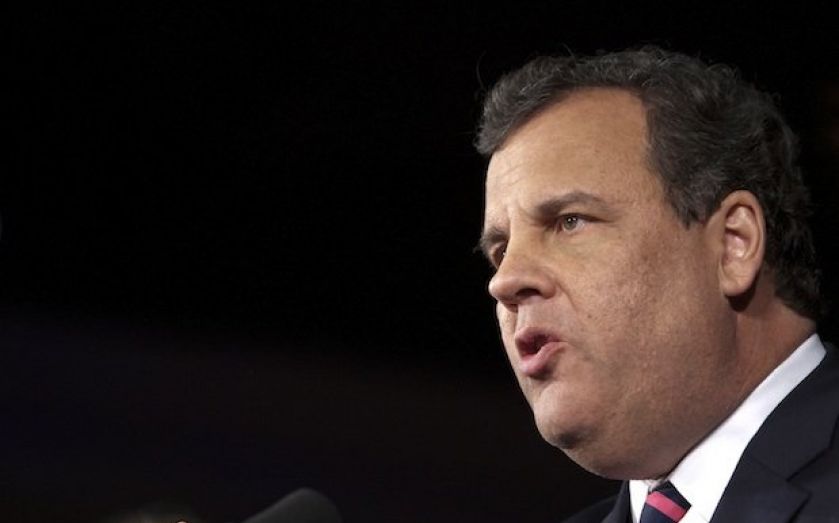 A NEW kind of presidential run may have just got underway in America. With Hillary Clinton the likely Democrat nominee in 2016, the Republicans are in desperate need of a challenger who can stand up against her campaigning heft. Chris Christie may be the literal and figurative heavyweight his party needs. The New Jersey governor, memorable for his expansive waistline but even more so for his plain-speaking style, has just been re-elected with a remarkable margin of victory: he took more than 60 per cent of the vote. He achieved this in a state that voted for Obama over Republican challenger Mitt Romney 58:40 in the 2012 presidential poll. A Republican last won more than half the vote across New Jersey over 20 years ago. The results show backing for Christie even among groups that Republicans often struggle to attract. He won the support of a majority of women, a majority of Latinos, and a fifth of the black vote (the average for recent Republican presidential candidates is 11 per cent). He even won over registered Democrats. Christie has not won this wider support by running to the centre or pandering to special interests. He has taken on teacher unions, challenged runaway spending and property taxes, brought in balanced budgets and overseen a healthy rise in private sector employment, with the best job growth in twelve years. As he said this week: “My approach is that I think that Latino parents want the same things that other parents want. That Latino folks who are looking for work want the same thing that African-American folks who are looking for work for. Caucasian folks who are looking for work want.” This is radical. Too many believe the only way to win elections is to despair of a coalition of common sense. This has left us with politicians who only know how to gain power by buying the electorate one splintered fragment at a time. They may win, but at the price of achieving anything worthwhile in office. Christie’s model in New Jersey is different: decisive action, clear arguments, inarguable, widespread economic benefits. It’s a model that the Conservatives here should study as they watch Ed Miliband’s socialist revival outperform David Cameron’s squishy centrism. The first hurdle Christie has to cross may be the highest: many Republican insiders hate him. They resent his weak support for Mitt Romney in 2012 and his willingness to do photo opportunities with President Obama in the wake of Hurricane Sandy, just before election day. But Republicans should swallow their pride: right now they need an authentic outsider who can reach across party lines without compromising his principles. Christie, many have pointed out, is fat – although since an operation in February he has been losing weight. But that isn’t a bad thing: he looks and sounds like an authentic American, not like another DC insider. With government shutdowns and debt ceiling games making Washington’s dysfunction clear, it may be time for some straight talk, Jersey-style. Marc Sidwell is managing editor at City A.M.