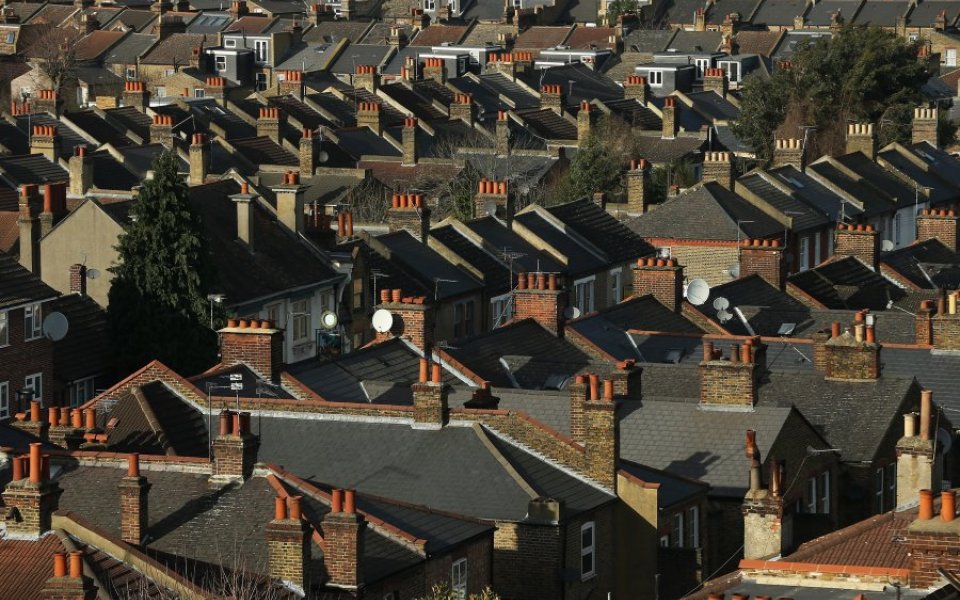 London's rental crisis is getting worse, after a report suggested demand for rental properties has jumped 43 per cent in the past year.

In fact, there are now 11.8 tenants to every rental property listing in the capital, compared with 7.5 in April, the figures by London lettings and property management agent Martin & Co found.

Inevitably, that's caused rents to rise – they've jumped 5.7 per cent in the past six months. Those trying to find somewhere to rent in South West London have suffered the most, with rent increases of 6.8 per cent.

Read more: Where in the UK to invest in buy-to-let properties

What's interesting is that the biggest rises in selling prices were in the outer boroughs of London, with double-digit growth in Newham, where prices rose 18.8 per cent, while in Barking & Dagenham rents rose 13.2 per cent, and in Hillingdon they rose 12.4 per cent. That's against an average of 6.6 per cent in London.

Lest we forget, new rules introduced by the chancellor will make buying a rental property more expensive for landlords, with stamp duty on buy-to-let investments due to be hiked three per cent in April next year.

"There are still attractive investment options for investors in the capital, particularly in zone three and the outer boroughs, where strong yields can easily absorb the additional costs. Purchasers need to take a long term view and factor the additional three per cent into the initial purchase price.”