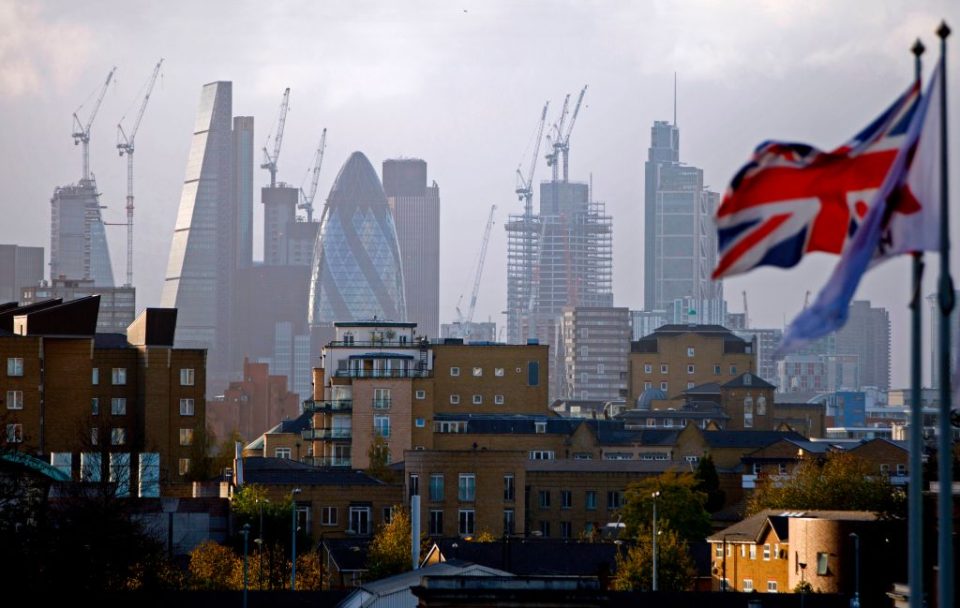 US venture capital firms have pumped record amounts of money into London and UK companies this year as flourishing fintech firms continue to charm investors, new data has revealed.

American investors have been involved in $4.4bn (£3.4bn) worth of deals into UK firms so far in 2019, with London businesses accounting for more than three-quarters of the investment, according to research from Pitchbook and London & Partners.

London fintech Monzo attracted one of the largest cash injections of the year, pulling in $144m in a series F round led by Silicon Valley investment mainstay Y Combinator.

The research showed US investors have shrugged off concerns about Brexit as London continues to produce high volumes of unicorns – companies with a valuation of more than $1bn.

Firms based in the capital have received significantly more funding from US venture capital firms than any other European business hub, the data showed.

Moreover, ties between the UK and Silicon Valley are particularly strong, with investors in the Bay Area pumping more money into UK companies in the last five years than they did in Germany and France combined.

“The UK remains a top place for global investors because it is now producing high volumes of scale-up companies,” said Sherry Coutu, angel investor and co-founder of Silicon Valley Comes to the UK, a not-for-profit programme run by London & Partners.

“While Brexit has created some uncertainty, investors from the US and further afield continue to look to London as Europe’s leading tech hub because it is home to world class talent and an abundance of innovative companies – especially in areas such as fintech, cybersecurity and artificial intelligence.”

London’s booming fintech sector continues to prove a major pull for investors from across the pond, with Worldremit, Gocardless and Currencycloud among the major beneficiaries this year.

Research released earlier this year by Innovate Finance and London & Partners revealed that London has now overtaken New York to become the world’s number one city for investment in fintech firms.

While San Francisco still holds the top spot for total value, London is leading the way for the number of deals secured.

In further signs of strong ties between London and the US, some of America’s largest tech firms have recently unveiled significant investments in the capital.

Apple will open its new London campus at Battersea Power Station in 2021, while Google and Facebook are both set to open new offices in Kings Cross. Amazon, Microsoft and Linkedin have also expanded their presence in the capital.

Similarly, the US remains a key market for UK firms as they look to expand overseas. Revolut, Monzo and Transferwise are among the British fintech giants who this year have announced plans to launch in the US.

“As an investor, I always like to keep an eye on what’s happening in London as it is a truly global centre for business with a large pool of companies building breakthrough technologies.”