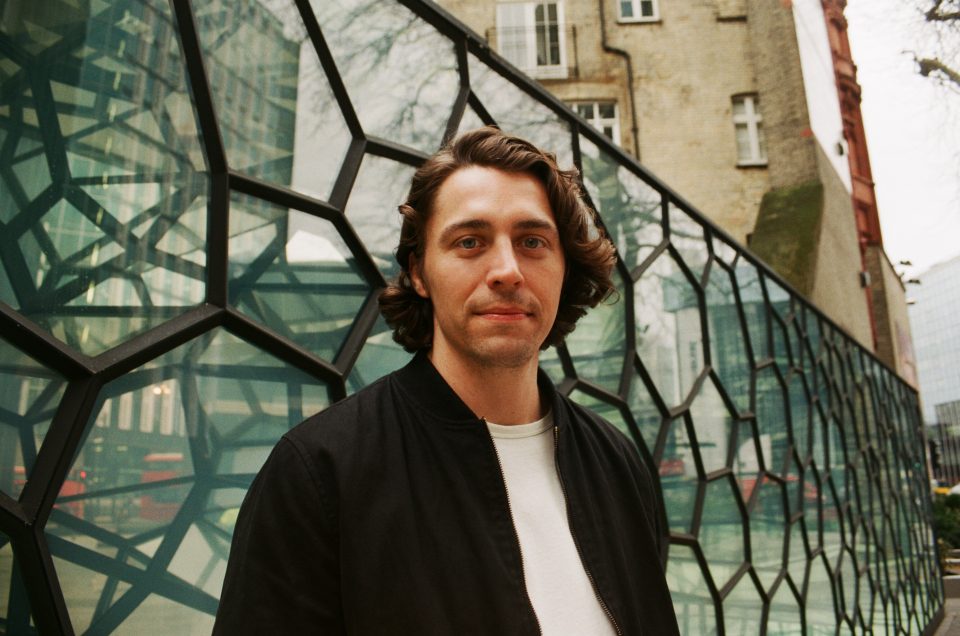 A fintech startup backed by HSBC is to open up its software to businesses outside of banking, as part of a restructuring of the business that included a swathe of lay-offs.

Bud, which passes financial data made available through Open Banking legislation to banks in order to help them innovate, will now make its platform open to businesses from all sectors. Chief executive Ed Maslaveckas told City A.M. it hopes to attract retailers, utility providers and insurance companies among others.

The move comes as Bud laid off 20 per cent of its staff last month, as it reorganised its internal structure to skew towards sales and product development.

“Over the last four years we’ve been working with some of the largest banks in the world, and [the dismissals] were kind of understanding what teams and skill-sets are required to deliver to those people,” said Maslaveckas.

“It’s a bigger opportunity that just big global banks, retailers need to start using what fintechs have access to. It’s a new opportunity for growth, and we’d be remiss if we had those opportunities in front of us and we didn’t take advantage of them.”

Bud closed a $20m (£15.3m) funding round in February, bringing on board investors such as HSBC, Goldman Sachs and former Man Group boss Lord Stanley Fink.

Other backers included Investec’s INVC fund, ANZ Bank and 9 Yards, the venture capital firm to which former chancellor George Osborne is an adviser.

An earlier product iteration of today’s launch, named Bud X, is being wound down in order to make room for the new SME-focused portal.

“Originally we had Bud X that was out there, and essentially we realised we needed to change the focus of this [and] have a much more sales-driven approach in running the developer portal,” Maslaveckas said.

“In the last six months we undertook a process around building a product with some test customers, and that culminated in a live product open to developers from all sorts of industries… We’re democratising the access to the data, but also to the intelligence services we’ve built on top of that data.”

Bud will also provide businesses with its so-called enrichment services, which help make sense of the raw transactional data that comes from Open Banking through tools such as spending categorisation or merchant identification.