Tube, train, bus and taxi strikes: London is worse than Paris for industrial action in 2015 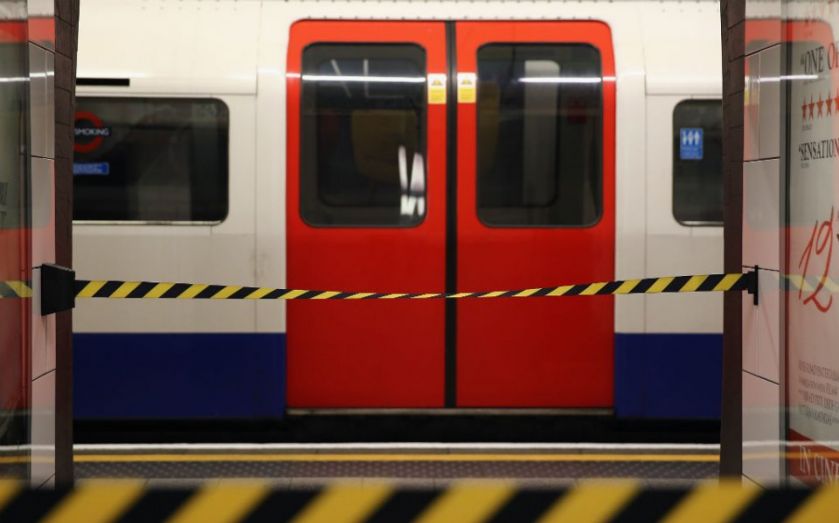 If it seems like there's been a summer of strikes across London's transport this year, you're not half wrong – there's been more disruption to Londoners' travel from action this year than even the commonly strike-plagued Paris.

The capital has (so far) experienced an entire week's worth of chaos, while over in Paris, just five days of strikes have disrupted the city. The lucky citizens of Madrid also suffered less, with no strikes at all in the Spanish capital in 2015.

Londoners can console themselves with the fact there are two other European cities which have suffered more, however. Rome has had 16 days of strikes while Berlin has had 10 days.

Based on the research by travel search engine gopili.co.uk, the strike days take into account action which caused significant disruption to travel across various forms of transport.

While those in Madrid managed to avoid any commuting chaos, the rest of the country wasn't so lucky.

Overall Spain has lost 48 days to strike disruption, also taking into account plane and ferry strikes in addition to city transport which caused disruption nationwide. The majority of those days – 31 in total – were down to the Ryanair baggage handlers striking.