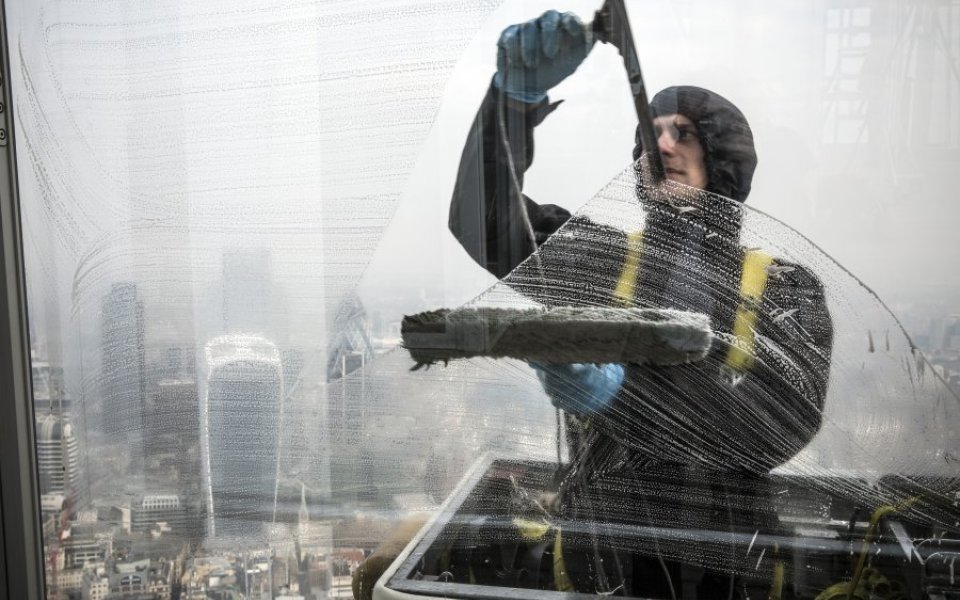 Thick fog was causing travel chaos across London this morning, with flights in and out of London airports cancelled.

The Met Office issued a severe weather warning for heavy fog from Sunday night "becoming widespread and dense in places by Monday morning".

"Travel may be impacted by poor visibility, with some minor disruption expected," the forecaster said.

Visibility has been reduced "to less than 100 metres at times", it added, though the fog will slowly lift and clear from many places through Monday.

Drivers have been warned to be vigilant on their morning commute into work.

The Highways Agency warned that "visibility will be greatly impaired during the morning rush", particularly in the east of the country.

"As per Sunday, road users will need plenty of extra time to do their usual commute, especially as the fog is expected to lift very slowly during the morning," it added.

And the fog is also playing havoc with people hoping to fly out of London.

This morning City Airport had cancelled all but two flights – to destinations including Dublin, Zurich, Edinburgh and Amsterdam – between 6:50am and 11am, citing "severe disruption" caused by the fog.

Due to adverse weather conditions passengers are advised to contact airlines before travel https://t.co/AvhFR0TDE6

A number of flights out of Heathrow to destinations including Belfast, Manchester and Milan had been cancelled. Yesterday around 50 flights were cancelled in total.

The airport advised that passengers travelling today check with their airline "as there may be some disruption to flights".

Gatwick issued the same warning after suffering a series of delays yesterday.

Good morning from Gatwick. Foggy conditions expected today. Please check with your airline directly to see if your flight is affected.