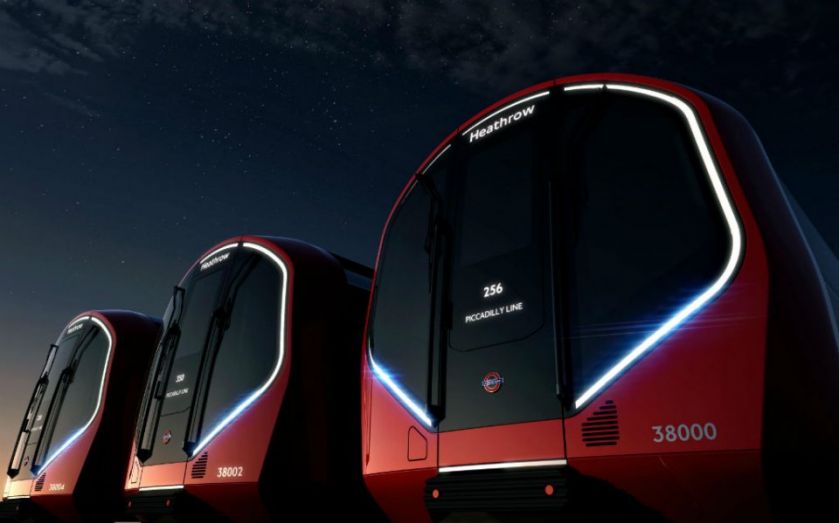 A new design for Tube trains across the London Underground network has been revealed.

Passengers will be able to ride the new trains from 2022 when they arrive on the Piccadilly Line, followed by the Bakerloo, Central and Waterloo & City lines.

Commuters will no doubt welcome a new “air-cooling” system on the carriages. It’s not quite air-con, but it’s the closest we’ll get.

Passengers will also be able to walk through the trains from end to end in the same way as the London Overground.

While the trains will have drivers on board when the new service is introduced, they will also have the capacity to operate without drivers which has caused concern among train driver unions.

Mayor Boris Johnson called the designs "innovative, eye-catching and sleek" saying the new trains will be "vital for the continued modernisation of London Underground."

The 250 trains will serve London over the next 40 years and will increase current capacity by between 25 and 60 per cent on the four routes.

Designed by PriestmanGoode, engineering firms Alstom, Siemens, Hitachi, CAF and Bombardier have been shortlisted for the contract to build the trains which is due to be awarded in 2016.

Watch the new trains in (pretend) action in the video below. 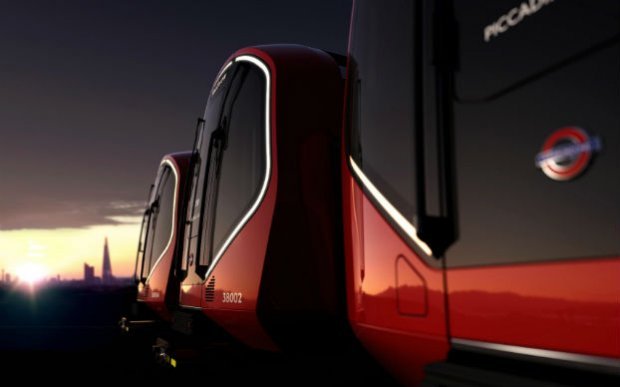