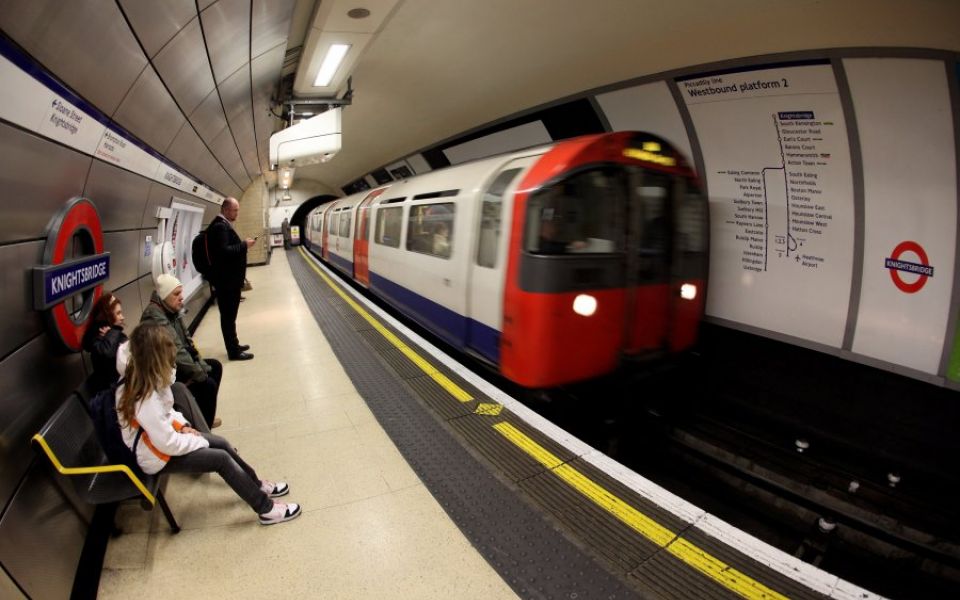 While many don't have much choice on what time they have to get into work in the mornings, Transport for London (TfL) says if you can tweak your journey slightly you can avoid the peak rush.

It has provided a Zone 1 and Zone 2 Tube map pointing out the busiest times during the morning for certain Tube stations.

While the busiest time for most stations mentioned is around 8.30am, those setting off from Clapham Common on the Northern Line face the peak time considerably earlier – from 7.45am to 8am.

Commuters using the Northern Line may typically face more of a squeeze than most as it is the capital's busiest Tube line, with 294m journeys made on it during the last year, and runs through the two busiest stations on the network in King's Cross St Pancras and Waterloo.

This morning map follows one released in March showing the busiest evening times at stations such as Bank (which starts getting busiest at 5.30pm FYI), and Camden Town.

As for which are the busiest stations overall, last year Waterloo was no longer ranked top, with King's Cross St Pancras recording more entries and exits by passengers – 97.9m overall.

The London Waterloo numbers would have been affected by significant upgrade work that went on at the station to boost capacity though.

Rounding off the top five busiest stations were Oxford Circus with 84.1m entries and exits over the year, Victoria with 79.4m, and London Bridge with 69.1m.