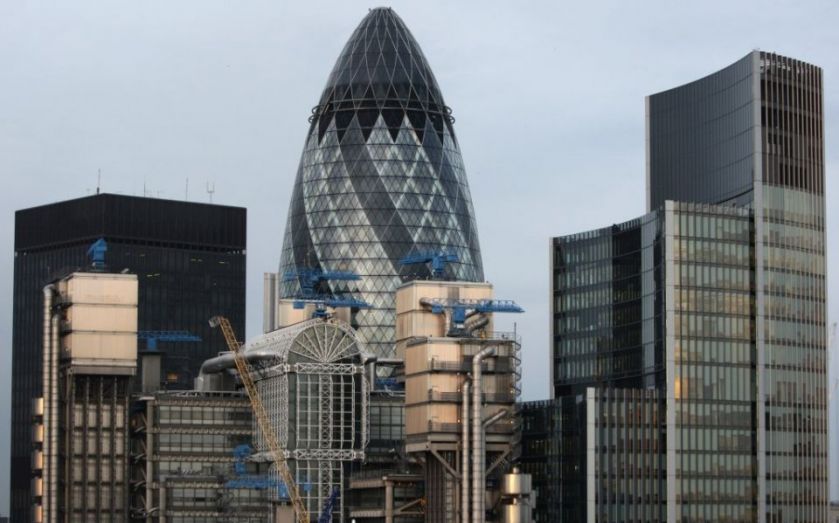 London is the world’s leading financial centre according to a global study published today, after wrestling back the top spot from New York.
The City benefited from renewed political certainty following May’s General Election, the authors say.
Yet they warn that, despite storming back to the top of the rankings, London faces future risks from the impending referendum on EU membership and the Conservative government’s efforts to thwart migration.
“We saw quite a significant change in assessments [of London’s strengths] after the election,” said Mark Yeandle of think tank Z/Yen, which conducted the research. “From then on the assessments were 40 points higher than immediately before the election.”
However, Yeandle added: “Soundbites coming out of Westminster about restricting immigration add  uncertainty. London still attracts a lot of good international people and I always say: you can’t have an international financial centre without an international workforce.”
Read more: These are the top five international finance centres of the future
Separately, Labour’s London mayoral candidate Sadiq Khan told City A.M. he would oppose the government’s stance on migration, if elected to City Hall.

“If you’re a global player, competing with companies in New York, Shanghai, Beijing, Paris, and the government’s immigration policies means you can’t get the best team – that’s a problem,” Khan said.

The latest rankings, known as the Global Financial Centres Index (GFCI), covers 98 business districts around the world. Its results are based on an array of factors such as each city’s business environment, infrastructure, and the quality of its human capital and financial sector development. London came top in every category.
London last occupied the top spot two years ago, before being overtaken by New York.
Read more: Why the future of fintech (and financial services) is collaborative
The rankings emphasised London’s leading position in Europe as a global financial centre. The only other European city to make the top 10 is Zurich, in seventh place. The highest-ranking EU city, London aside, is Frankfurt, in 14th place. Overall, Asia and America dominate the upper echelons of the table.
The GFCI survey also recorded which financial centres are considered most likely to improve their standing in the coming years. Singapore and Shanghai came top.
However, Z/Yen director Yeandle expects London and New York to hold off the competition.

“I don’t think they’ll be eclipsed; I just think we’ll move towards a more competitive top 10,” he said.