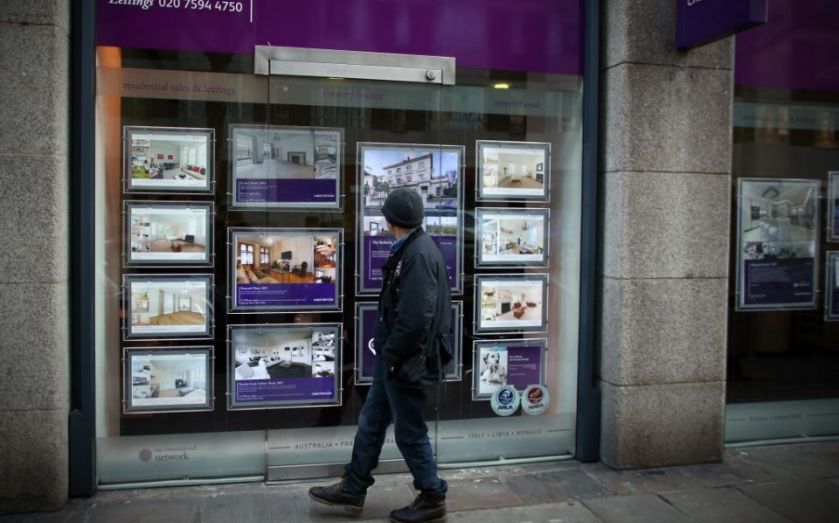 London's private rent prices have risen more than any other region in the UK over the last four years.

The private housing rental prices index, published by the Office for National Statistics, reveals just how quickly rent is increasing in the capital compared to other areas of the country.

Since January 2011, rent has increased on average by 15.3 percent in London – six times as much as it did in North England and Wales

Regions around the capital also experienced rapid rent growth, with South East and South West rents growing by 8.3 and 6.4 respectively.

Scotland was home to the largest increases in rent prices after South England, with prices growing by 6.3 per cent over the last four years.

If viewing on a mobile device scroll down to the right of the map to reach the rest of this article.

North England had the smallest increase in rent, with rental prices in the North East just 2.4 per cent higher than they were in January 2011.

Growth peaked between August and October 2011, when the nation's average private rent grew by 0.2 per cent per month.

Rents have nearly halved since then, with an average monthly rent hike of 0.11 per cent in 2014