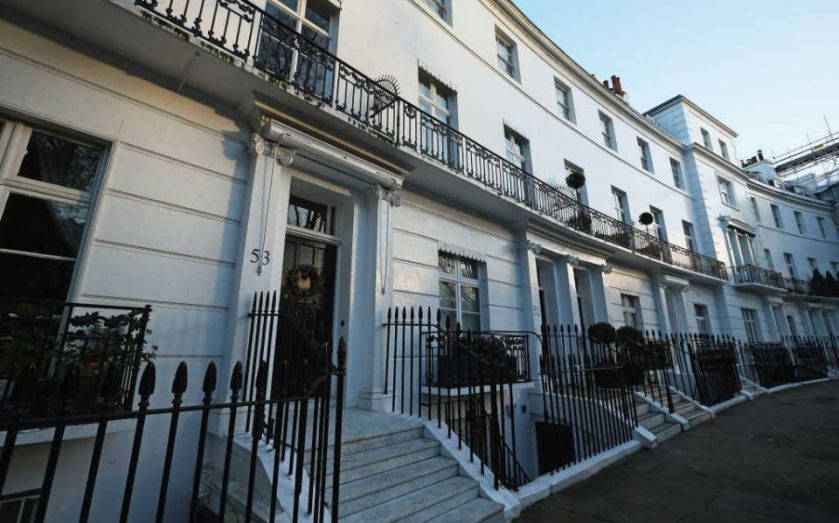 Londoners are staying well and truly put, it seems. New data showing how much demand there is for property in each borough shows people just aren't interested in buying new homes. In fact, only one borough has showed an increase in demand since February.

The research, by online estate agent eMoov, shows just how put off buying new homes Londoners are: demand for new property in the capital has fallen 28 per cent since February, it said, with some of the central London "prime" boroughs – which were popular during the downturn as the wealthy sought to find a "safe haven" for their cash – faring the worst.

The worst-hit was Westminster, where demand fell 42 per cent. Incidentally, that happens to be the borough with the most expensive property, with average house prices nearing £1m. Next-worst was Lambeth (another pricey borough), where demand dropped 41 per cent.

As the map below shows, the only place in London with an increase in demand was Bexley, where demand increased a tiny 0.05 per cent. And the smallest fallers were also on the outskirts of the capital, with interest falling a mere eight per cent in Havering and Harrow, while demand in Hillingdon fell 10 per cent and in Bromley, it fell 13 per cent.

Hover over or tap on the boroughs to see how their average house price correlates with demand. The greyed-out boroughs didn't make eMoov's top 100 "property hotspots", so we don't have any data on them.