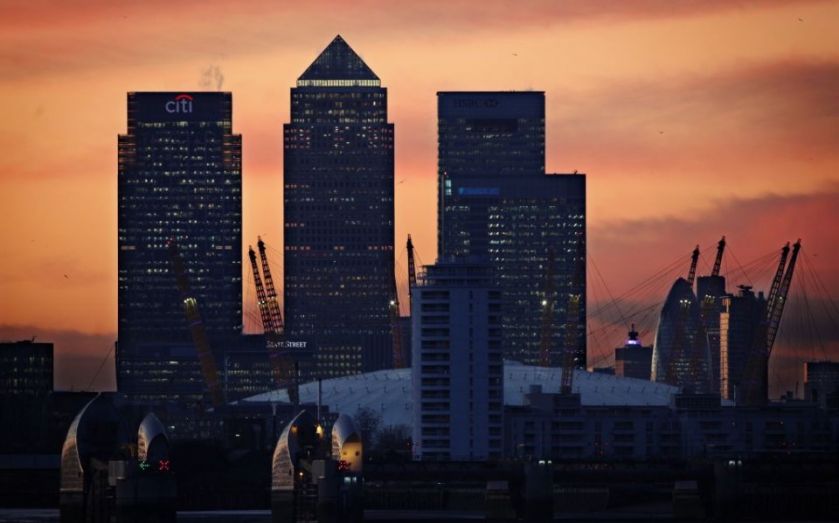 A Chinese investment firm will spend a billion pounds creating a new financial and business district to rival Canary Wharf and the City in London.

Plans for the Royal Docks project were first revealed by London mayor Boris Johnson and the Chinese developer Advanced Business Park (ABP) in 2013 to attract Asian firms to open offices in the city, and gained planning permission last year.

“After the project is completed, it will be the international platform and foundation for Chinese companies and capital to enter the European market," said Minsheng president Li Huaizhen.

Work will commence this year to create what’s been touted as a third financial district to the City and Canary Wharf by 2017 which will include 3.2m sq ft of work, retail and leisure space, including 2.5m sq ft of prime office space.

Minsheng, a group of some of China’s biggest private firms with capital of 50 billion yuan (£5.2bn) behind it, was set up in August last year and is headed by the former chairman of the state-owned Minsheng bank, Gong Wenbio.

The investment is one of the largest made by China in the UK in recent years and comes as foreign firms eye up a slice of London’s prime property market.