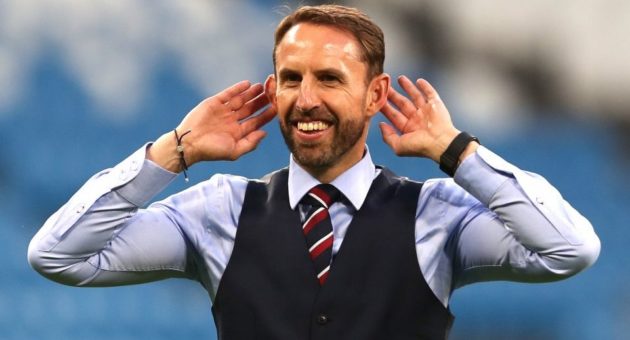 London’s burgeoning socially-responsible tech sector has made it the top city in Europe for so-called ‘tech for good’, thanks to stellar support for entrepreneurs and small businesses.

The European Digital Social Innovation Index by Nesta, published for the first time this year, found London came out on top in a ranking of 60 EU cities on indicators such as funding, skills, infrastructure and diversity.

London had a significant lead over Amsterdam, which came in second place. Copenhagen, Stockholm and Paris rounded out the top five.

The index followed research in April by Tech Nation, which found tech for good startups were worth £2.3bn in 2018.

Examples of support in London for socially responsible companies highlighted by the index included the mayor of London’s Civic Innovation Challenge and dedicated tech for good venture firms, such as Bethnal Green Ventures.

The city’s chief digital officer Theo Blackwell said: “We’re hugely proud that London has been recognised in this way.

“Technology is playing a critical role in meeting some of the big challenges facing our city and at City Hall we’ve worked hard to ensure this potential is being realised for the benefit of all Londoners.”