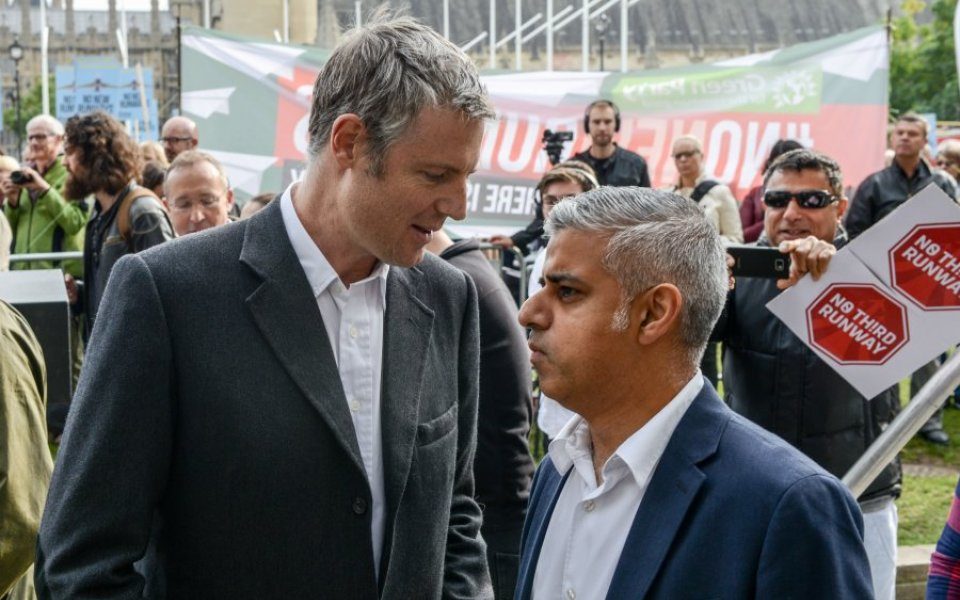 Labour mayoral candidate Sadiq Khan was on the offensive tonight at the first official hustings event in the race for City Hall, as he attacked Conservative rival Zac Goldmsith over housing policy.

Khan and Goldsmith participated in a public debate organised by the London Chambers of Commerce and Industry (LCCI) at the London School of Economics. The debate also included Green party candidate Sian Berry, Liberal Democrat candidate Caroline Pidgeon and Ukip candidate Peter Whittle, but Khan used a question from LCCI chief executive Colin Stanbridge to attack Goldsmith by tying him to the government's housing policies.

Khan said Goldsmith did not understand the concept of "affordability", saying, "Zac’s definition of an affordable home is £450,000" – a reference to the government's "starter homes" scheme to provide cut-price properties for first-time home buyers.

The government has said that starter homes would not be means-tested, but property values would be capped at £450,000 in London.

Khan went on to cite figures from the housing charity Shelter, which said someone would need an annual income of £76,957 to buy a starter home in London – well above the average wages.

Goldsmith did not initially respond to Khan's attacks, but later hit back after his Labour rival slammed the government's housing and planning bill and said Goldsmith had made "not one mention of the word of affordability" and his proposals to accelerate building in outer London would leave the centre of the city "hollowed out".

Goldsmith responded by saying it "makes no sense to polarise" public sector and private sector housing needs. He added he wanted an "appropriate housing policy which caters to people across the income spectrum", including private renters, saying: "Many of them have a very, very raw deal."

Goldsmith went on to defend the government's housing bill, saying, "We can tackle that, we have tackled that," citing provisions to blacklist rogue landlords.

Goldsmith added he was "amazed" that Khan "took the blanket decision" to vote against the government's housing proposals.