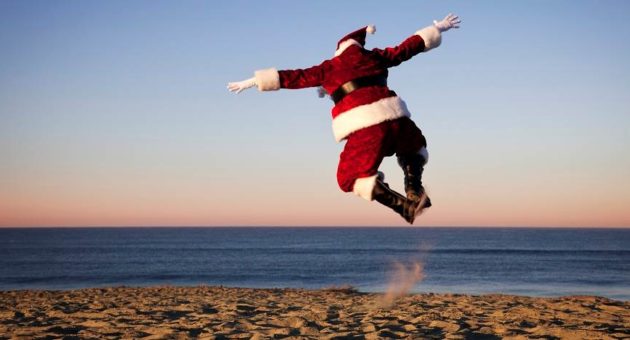 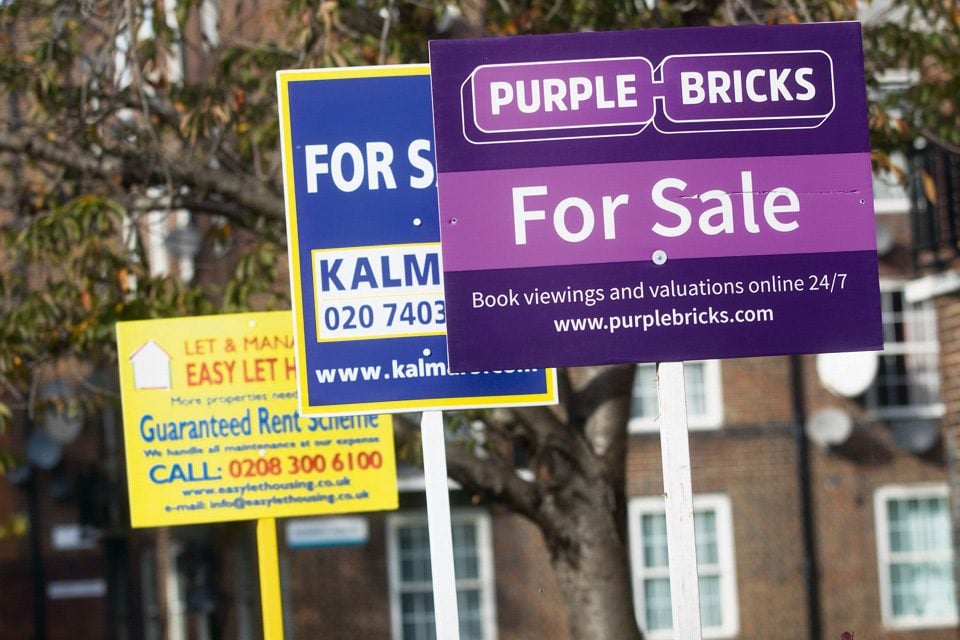 The London housing market showed signs of bouncing back last month as sentiment rose to its highest level since April 2017, according to the latest forecasts.

Negative trends in agreed sales, prices and new instructions all eased in May after the Brexit deadline was extended to October, the Royal Institute of Chartered Surveyors’ (RICS) latest housing market survey revealed.

Despite fresh optimism, the survey showed that house prices are still expected to fall over the next twelve months and sales expectations remained downbeat.

When it came to London house prices, 29 per cent more respondents predicted a fall than a rise in May, up from the April net balance of -59, which RICS said showed the pace of price decline slowing.

RICS chief economist Simon Rubinsohn said: “Some comfort can be drawn from the results of the latest RICS survey as it suggests that the housing market in aggregate may be steadying.

“However much of the anecdotal insight provided by respondents is still quite cautious, reflecting concerns about both the underlying political and economic climate.”

In the lettings market, tenant demand rose slightly but landlord instructions fell, causing near term rental expectations to jump to their highest level since May 2016.