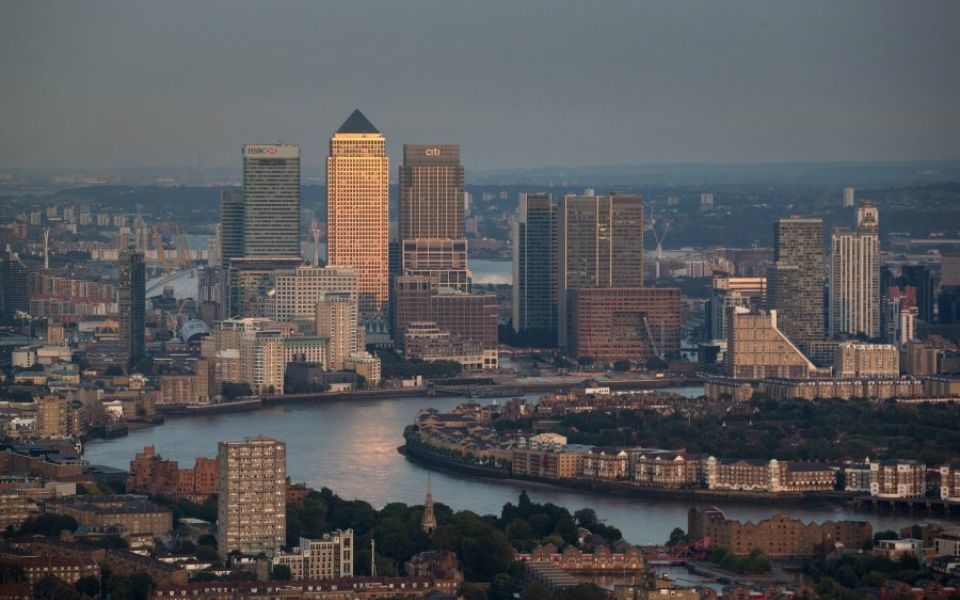 London has been crowned the most popular city in the world for work in the biggest ever study of workforce migration trends, but the popularity of the UK as a whole has dropped.

In the giant survey of 366,000 overseas workers from nearly 200 countries, the capital beats New York, Berlin and Barcelona as the destination of choice, retaining the top spot it secured when the study was first carried out on a smaller scale four years ago.

The Boston Consulting Group (BCG) study says that London’s prominence as a global financial, business and cultural capital does not appear to have been dimmed by Brexit.

The Mayor of London, Sadiq Khan, said: "London is without a doubt one of the best places in the world to live and work and it is fantastic news that our message that London remains open for business is being heard loud and clear."

Mike Booker, international director at totaljobs, who supported the research, said: "While the UK may have lost some of its lustre, London remains the number one destination for talent world-wide, post-Brexit."

However, the survey also reveals that the UK has dropped from second most popular country world-wide for overseas workers, when the first survey was carried out in 2014, to fifth place today.

Read more: Why are there so many odd-looking benches around the City right now?

The US, Germany, Canada and Australia all now rank higher than Britain in terms of attractiveness.

"Despite London’s enduring appeal, the UK as a whole has become less attractive to international workers," said Nick South of BCG. "At the same time, British workers’ willingness to work abroad has significantly increased, from well below average in 2014 (44 per cent) to above average in 2018 (62 per cent)."

South added: "This is the largest increase seen in any country globally. Together, these two trends create a major challenge for the UK…to attract and retain top-class talent."

The survey showed that nearly three-quarters of under-30-year-olds (73 per cent) are willing to move abroad, as well as those holding advanced degrees (72 per cent) and those from job roles related to IT, technology and research (67 per cent).

The news of London’s dominance comes only a few months after it retained its number one spot in the Global Financial Centres Index, which showed the City successfully fighting off competition from New York, Hong Kong and Singapore for the most competitive and attractive business environment.

Lobby group London First welcomed the findings, but warned "We’ll need to work extra hard, business and government together, hand-in-hand with other regions of the UK to secure our future: by getting a fair immigration system that works in place, investing in home-grown skills and immediately unlocking key decisions and investments in infrastructure and housing."