London FinTech investment in 2015 has already surpassed last year's total... and it's only September 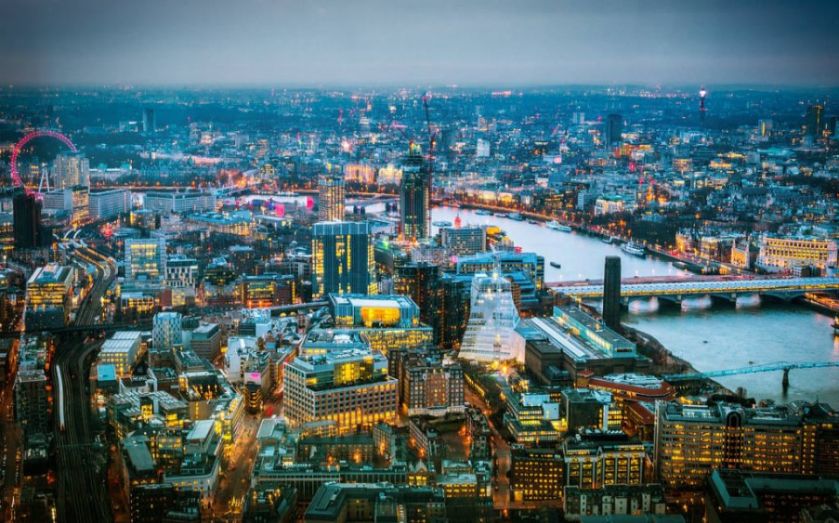 The cash being pumped into London's financial technology businesses has already surpassed the entire amount invested 2014 as the capital cements its status as the FinTech capital of the world.

It's been the most successful year yet for FinTech, netting $554m (£357m) of venture capital investment so far this year, compared to total investment of $487m in 2014.

The figure was boosted by several companies bagging multi-million-pound investments, with high-profile deals for Funding Circle, World Remit and TransferWise, among others. The value of the top 10 biggest deals of 2015 already totals more than $400m, according to the figures from CB Insights, compiled by London and Partners exclusively for City A.M.

The figures come as London celebrates FinTech Week, spun off from Tech Week London due to the sector's growing status within the London tech scene and beyond.

“The UK is emerging as the FinTech centre of the world and London is the jewel in the crown of the UK’s FinTech success story. With record levels of investment, access to talent, a growing culture of entrepreneurship and progressive policy makers and regulators, we have all of the right ingredients for success," said London technology champion and investor Eileen Burbidge.

"I am confident that London leads the likes of Silicon Valley and Wall Street. Unlike the US, the growth of London and the UK’s FinTech sector is being boosted by collaboration between key decision makers from the financial services and technology communities, as well as the policy makers in government,” said Burbidge, who was named a UK Treasury special envoy for FinTech by the chancellor, George Osborne.

Read more: This is Britain's FinTech manifesto, backed by No 10

Further figures published separately during FinTech week calculate investment in the sector across the globe in the first half of the year accounted for a quarter of all FinTech investment made over the past five years.