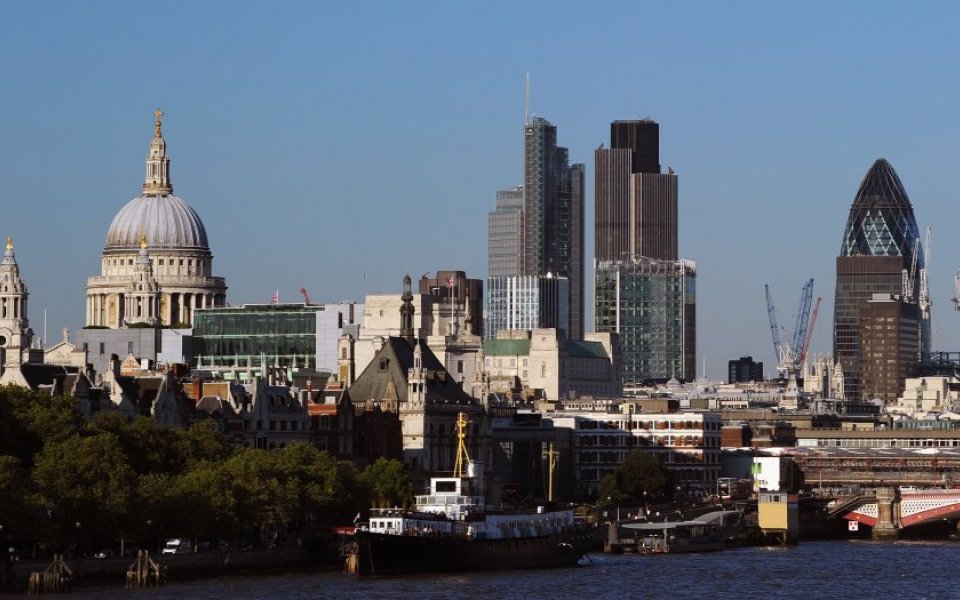 Available financial services jobs in London plummeted to 6,405 in November, a 32 per cent decline compared to October, when there were 9,480 jobs on offer.

According to the figures released today by professional services recruiter Morgan McKinley, the number of London professionals seeking new roles also dropped to 10,492, down 27 per cent from 14,405 in October.

These numbers represent a yearly decline in jobs of 13 per cent but an increase in jobseekers of 26 per cent.

“The numbers were somewhat disappointing,” says Hakan Enver, operations director, Morgan McKinley Financial Services. “We normally see a drop mid-way through December as people prepare for Christmas, but it seems that this time the drop, not Christmas, has come early.”

The findings could be a sign that businesses are decamping to cities other than London, as companies are increasingly moving their back-office units outside of the capital.

Enver added: “Employers are going rural which makes sense from a cost and a recruitment point of view. Many employees are being priced out of London and the cost of living and quality of life, particularly for those with children, can be highly attractive outside the square mile.”

Other surveys have also pointed to a trend of employers slowly turning away from the capital. A study released in November by CV-Library found that Liverpool had claimed first place in a list of cities with the highest job growth in 2015, while London failed to even make the top ten.

Meanwhile, a report, also released this November, by resourcing specialist Experis showed that almost one in three IT sector jobs were now being offered outside of London.

However, Morgan McKinley also indicated that the government’s proposed plans to tighten visa restrictions could be influencing hiring trends too.

“The financial services industry in the UK is global in nature,” remarked Enver. “There is a continuous demand for international talent that often cannot be sourced from with the UK. The discussed visa restrictions are a real threat to the UK’s competitiveness.”

Over the summer, the Migration Advisory Committee examined the effects of raising the minimum salary threshold for Tier 2 visas, which apply to skilled workers coming from outside the European Economic Area.