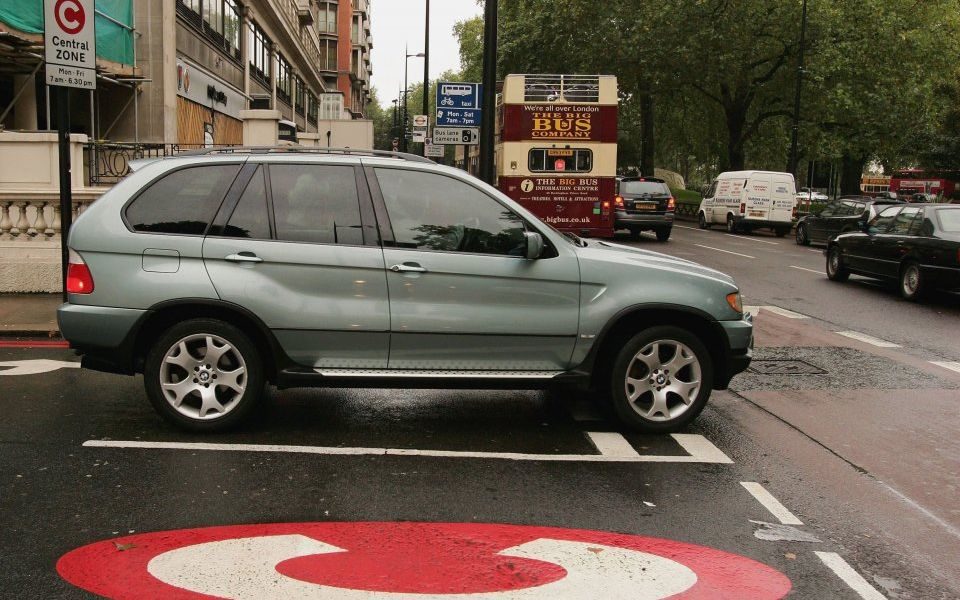 London has become a dearer place to live in the last year, causing it to climb eight places in the world’s most expensive city list, according to the latest worldwide cost of living survey.

After dropping considerably last year the capital is now the world’s 22nd most expensive city to live in, far behind its neighbour Paris which takes the number one spot in the Economist Intelligence Unit’s yearly survey alongside Singapore and Hong Kong.

The previous sharp fall in the ranking for UK cities, brought on in part by economic troubles following Brexit according to the Economist Intelligence Unit, has been reversed partially in the latest ranking. Manchester rose five spots to 51st on the global list.

London has historically ranked much higher on the most expensive cities list, but Britain's economic problems since the financial crisis have seen it drop, the unit said.

Roxana Slavcheva, the editor of the survey, said that London ranked as more expensive than the comparison benchmark New York in areas such as transport, clothing, and tobacco in 2018. She pointed to higher taxes on fuel and cigarettes, as well as London being a “fashion capital”.

Reflecting on the global list, which saw Zurich and Geneva make up the rest of the top five, Slavcheva said: "We note converging costs in traditionally more expensive cities like Paris, Singapore, Zurich, Geneva, Copenhagen and Hong Kong. It is a testament to globalisation and the similarity of tastes and shopping patterns.”

She added: “Even in locations where shopping for groceries may be relatively cheaper, utilities or transportation prices drive up overall cost of living.”