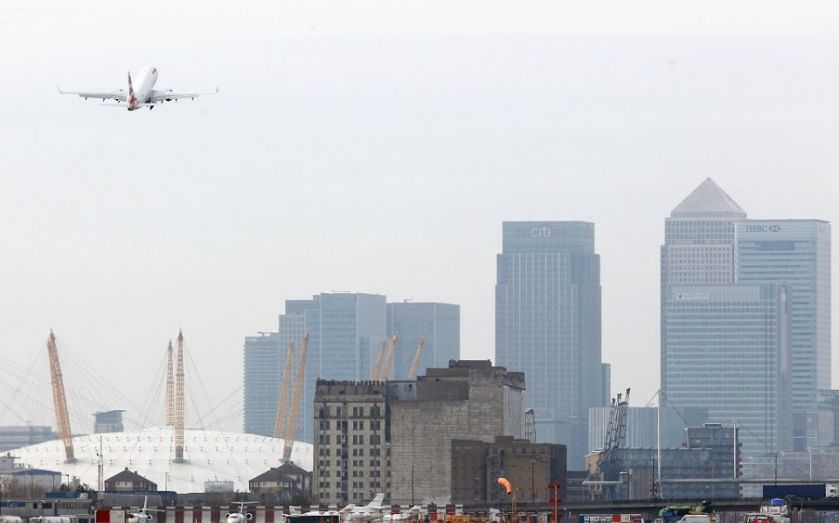 London City Airport has been given the go-ahead for a £200m expansion by Newham Council.

Under the plans, the airport will triple in size by 2023 so as to accommodate larger aircraft with routes extending beyond Western Europe to reach as far as Eastern Europe and North Africa.

The expansion is predicted to double passenger numbers to six million and create up to 2,000 jobs. A four-star hotel will be built on site.

Collier said the expansion would "deliver a world-class international gateway to Newham and London and generate additional short-haul aviation capacity for the UK".

If London Mayor Boris Johnson gets on board with the project, work could start by the end of the year.

Aberdeen Asset Management boss Martin Gilbert wrote in City A.M. on Tuesday, that London was being left behind as cities such as Istanbul, Amsterdam and Dubai eclipse our runway capacity.