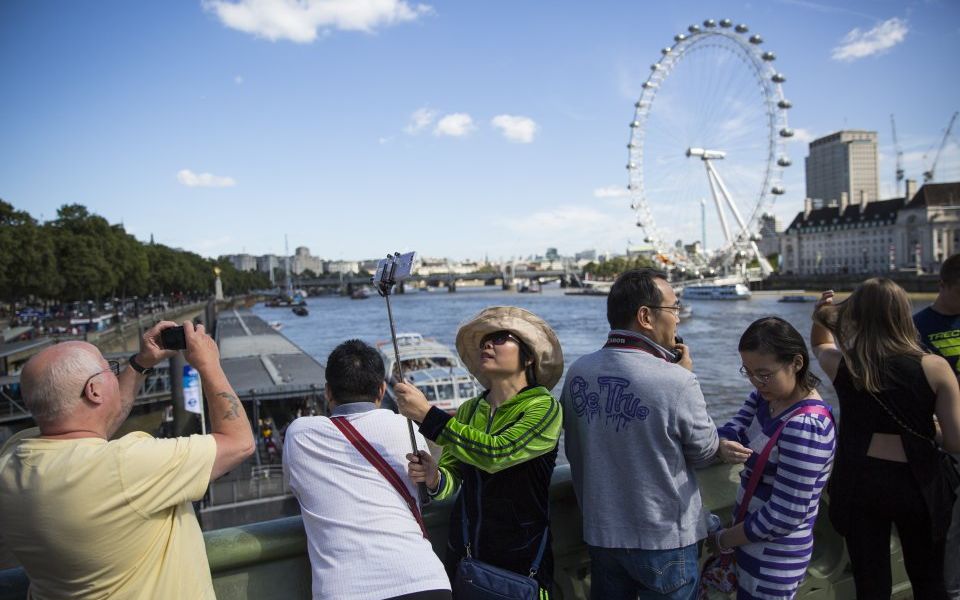 Tourism chiefs gathered for an emergency meeting on Monday amid fears the UK's £130bn industry will be hit by the spate of recent terrorist attacks.

City A.M. understands the Tourism Industry Emergency Response (Tier) Group convened to discuss what impact the latest London atrocities will have on the industry. Meetings have previously been called after the 7/7 bombings and the Westminster attack in March.

Tier develops plans for crisis scenarios as well as managing the tourism industry’s response to a specific event. The high-level group is facilitated by VisitBritain and comprises 10-plus industry representatives. Members include the Association of British Travel Agents, UKinbound, British Hospitality Association, Britain’s national tourist boards, British Airways and the Association of Leading Visitor Attractions.

Saturday night’s attack on London Bridge and Borough Market is the third major incident in the UK this year, following on from Westminster in March and Manchester in May.

Figures show that the tourism industry appeared resilient despite those acts of terrorism. However, it remains to be seen whether visitors to the capital will be put off by the latest attack, which killed seven people and wounded 48 in an area popular with tourists.

Tourism is worth an estimated £36bn a year to London alone if spending by both domestic and overseas visitors is included. Nationwide, the figure rises to £130bn annually.

Jasmine Whitbread, chief executive of business group London First, said evidence suggests “people will pause following a terrorist attack – understandably so. But we soon see visitors returning and any dip is expected to be temporary. You can see the people who are out and about today, continuing to make the most of this city.”

Alton Towers owner Nick Leslau told City A.M. terrorism incidents would affect all London businesses. “There is an inherent risk for London hotels, concert operators, restaurateurs, theme parks and all kinds of leisure operators,” he said. “Everyone is going to feel an impact on revenue of some degree or another.”

Bernard Donoghue, director of the Association of Leading Visitor Attractions, said his organisation was surveying its members to ask about the impact of recent terrorism incidents.

However, industry statistics show little or no impact from the Westminster and Manchester atrocities. As of 27 May, five days after the Manchester attack and more than two months after Westminster, ForwardKeys recorded an 11 per cent year-on-year jump in visits to the UK. Forward bookings for June-August meanwhile are currently ahead by 18 per cent year-on-year, buoyed by the weak pound.