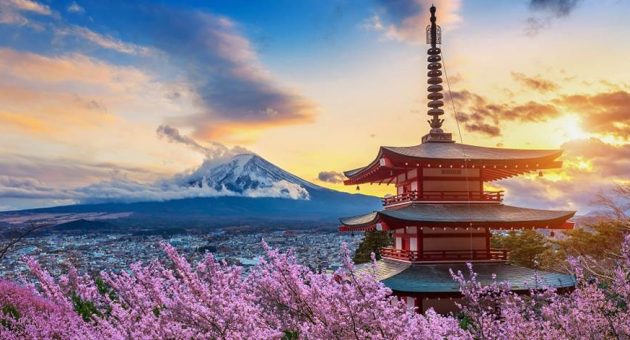 The City of London will pay tribute to the victims of the London Bridge terror attack tomorrow morning.

A book of condolence will be opened at Guildhall Art Gallery tomorrow for people to express their sympathies while a vigil will also be held in Guildhall Yard at 11.00am.

Mayor of London Sadiq Khan will join the vigil, which will also honour the emergency services and members of the public who helped protect Londoners during the attack on Friday.

The 23-year-old woman from Stratford-upon-Avon was one of two people fatally stabbed, while three others were injured in the attack.

Professor Stephen J Toope, the vice-chancellor of the university, said: “I am devastated to learn that among the victims of the London Bridge attack were staff and alumni of the University of Cambridge, taking part in an event to mark five years of the Learning Together programme.”

He added: “What should have been a joyous opportunity to celebrate the achievements of this unique and socially transformative programme, hosted by our Institute of Criminology, was instead disrupted by an unspeakable criminal act.”

Jack Merritt, a 25-year-old who worked for the university’s criminology department, was the first victim to be named after terrorist Usman Khan went on a deadly knife attack.

The family of Jack Merritt said in a statement: “Our beautiful, talented boy, died doing what he loved, surrounded by people he loved and who loved him. He lit up our lives and the lives of his many friends and colleagues, and we will miss him terribly.”

Meanwhile, the family of Saskia Jones have paid tribute to her as a “positive influence at the centre of many people’s lives”.

In a statement released by the Metropolitan Police, they said “she had a wonderful sense of mischievous fun and was generous to the point of always wanting to see the best in all people”.