Loki Episode 1 review: A deep dive into a Marvel anti-hero 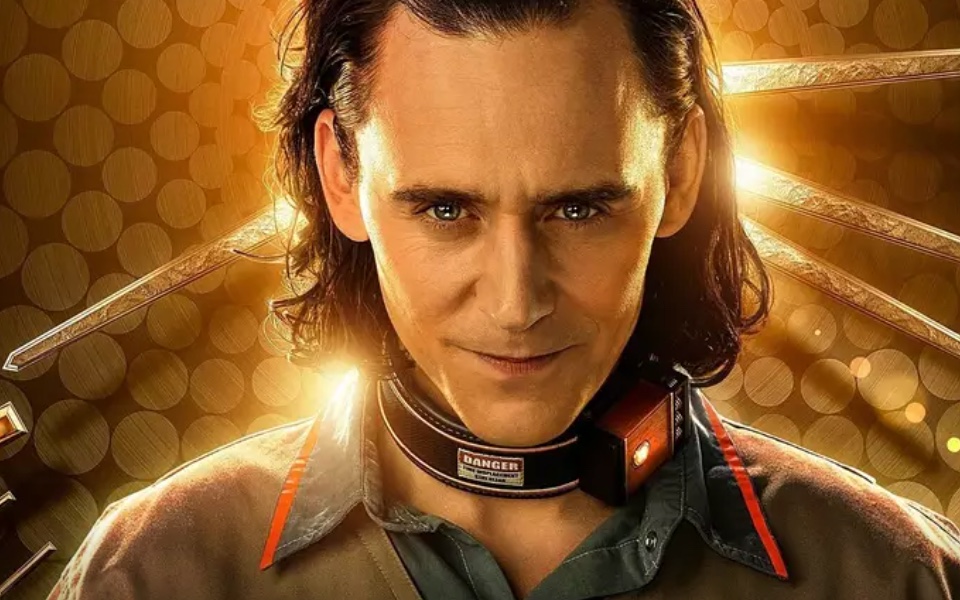 *** WARNING: This review contains spoilers for the Loki TV series, and parts of the Marvel Cinematic Universe ***

In eighteen months of Disney+’s existence, there hasn’t been a new show with as much potential as Loki. The Mandalorian had a lot of hype by virtue of being a Star Wars show, while both WandaVision and Falcon and Winter Soldier were hotly anticipated. But this is Loki. Thor and The Avengers’ first adversary, a character making his sixth appearance in the Marvel Cinematic Universe while most villains are a pile of dust before their first end credits.

Tom Hiddleston has amassed a legion of devoted fans thanks to his performance, creating an irresistible anti-hero who you want to see sneak out the back door grinning just as he was about to get his comeuppance. In this new show, however, it appears that door may have closed permanently.

Many of us were asking how this new show was possible given that Loki is dead. Killed in a final act of heroism, he is one of the few characters in Avengers: Infinity War that could not be ‘unclicked’. However, time and Marvel storytelling has ways around that. The first scene shows that we’re not dealing with Infinity War Loki, but rather Endgame Loki, who is actually 2012 Avengers Loki shown in flashback. Got it? Good.

Thanks to a bungle from The Hulk, Loki steals The Tesseract but ends up in the desert, surrounded by guards to apprehend him for “crimes against The Sacred Timeline”, and lead him to The TVA: Time Variance Authority. After some banter with bored looking bureaucrats, he gets on the bad side of a judge (Gugu Mbatha-Raw). When asked how to pleaded, Hiddleston deliciously replies “Madam, a god does not plead”.

The highlight of this sequence has to be Miss Minutes, a cartoon character within an instructional video that explains what the heck is going on (think Jurassic Park’s Mr. DNA). See, after a multiverse war, one true timeline (The Sacred Timeline) was established by The Time-Keepers to keep things from descending into chaos. Any “Variant” deviating from what they’re supposed to do is hauled in to DNA headquarters and dealt with. This exposition makes this whole thing easier to digest. We also meet Mobius (Owen Wilson), a TVA agent investigating the deaths of fellow operatives by a Variant who is jumping around periods in time. After a brief investigation, he intervenes just as Loki is about to get “reset” by the judge, and brings him into his office.

What follows is an excellent deconstruction of Loki as a character. Wilson takes his usual laid back persona and adds some weariness to it, which is delightful next to Hiddleston’s theatrical rage. We look at moments from Loki’s past, with Mobius questioning whether anything The God of Mischief does is particularly mischievous. He also shows how his actions led (or would lead) to the death of his mother (Renee Russo) in Thor: The Dark World. “You weren’t born to be king, Loki” he says, “you were born to cause pain, and suffering, and death… all so that others can achieve the best versions of themselves”. His true glorious purpose.

It’s a delightful bit of writing that distils the role of the villain, and establishes the power of The TVA. How do you outwit someone who knows everything you’ve ever done, or will do? Also, the show just put a villain as its lead without having to compromise or soften the edges. He does bad things because that’s his destiny. They created a formula for antagonism.

There are some new scenes (one shows that Loki was the true identity of real life hijacker D.B. Cooper), and a brief sequence where Loki escapes to find The Tesseract. After cornering a flummoxed office worker, he finds that The Tesseract, and The Infinity Stones, are all powerless here and used as paper weights. It’s a powerful image for Marvel fans, and Loki himself, who returns to Mobius’ office and witnesses his future. He sees himself standing beside his brother, before dying at the hands of Thanos. Could this be a hint that Marvel that what happened to him is set in stone, and this is only a brief return for Loki? Or, with Doctor Strange in The Multiverse of Madness on the horizon, is everything up for grabs?

Defeated, Loki returns to Mobius and accepts that his evil deeds are “part of the illusion”, and not something he enjoys but rather a device to instil fear. Pleased that he got through to him, Mobius then says he doesn’t believe he is a baddie, and asks him to help capture the variant killing agents. Why is Loki needed? Because the variant… is Loki! We then end with a scene where two TVA agents are killed by a hooded figure.

A strong start for this new Marvel story, leaning towards the invention of WandaVision’s early episodes. The off-kilter tone and surreal mundanity of the TVA has hints of David Lynch, while the script works to Hiddleston’s deadpan strengths. This opener sets the parameters of what’s to come, as well as doing a deep dive into why we should care. Hopefully the many implications of what’s to come doesn’t become too much like homework, and we’re allowed to enjoy The God of Mischief live up to his name in a variety of period settings.

New episodes of Loki are available every Wednesday on Disney+.