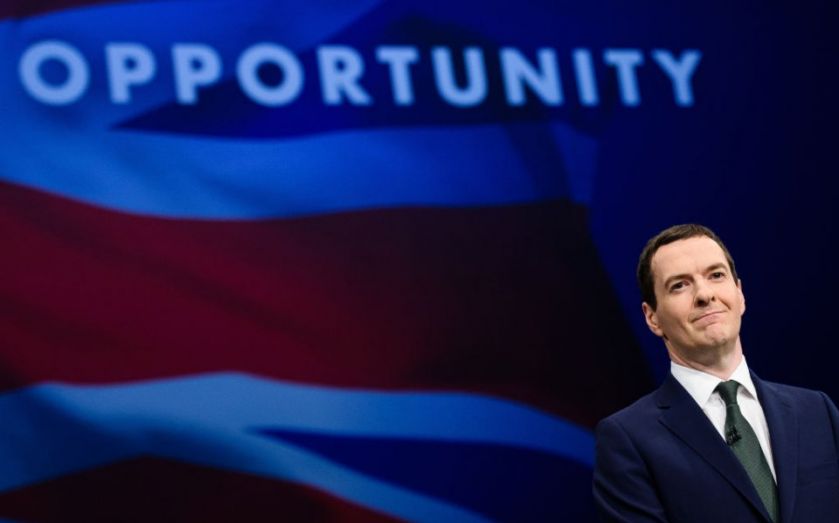 Local authority leaders are overwhelmingly optimistic about the government’s devolution proposals, according to a new report out today.
The report, called Making Devolution Work, by tax and advisory firm Grant Thornton UK and the think tank Localis, found that nearly three out of four local authorities say talks with Whitehall about devolution have been “constructive” or “very constructive”.
Ninety-five per cent of Local Enterprise Partnerships – alliances between local authorities and businesses – polled by researchers said they
believed further devolution would lead to economic gains.
Chancellor George Osborne announced in his speech to the Conservative party conference on Monday that he would give local authorities control of around £26bn in business rates. But the report’s authors cautioned that “substantial fiscal devolution” is a long way off.
“Though the chancellor’s announcement was welcome, business rate devolution is likely to have conditions attached,” it said. “Devolution of other taxes or tax raising powers is not on the agenda, and councils do not have autonomy to borrow money against anticipated tax receipts to invest in new infrastructure.”
Share