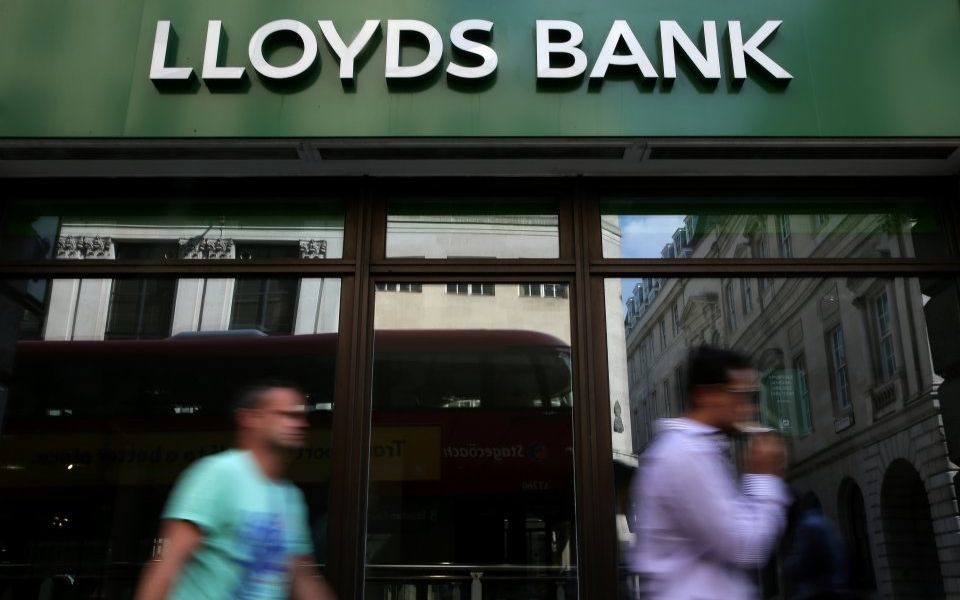 The London branch of investment bank UBS managed the buyback, which started on 8 March, paying for 1.6bn shares over the four-month process before selling them back to Lloyds.

The bank kicked off the buyback to reduce its ordinary share capital, valuing shares at 1.4p, after opting against issuing a special dividend earlier this year in order to enact the buyback.

Shares were up slightly this morning on the news, though they have tumbled down to 61p since a 72p peak for the year to date in February.

CMC Markets analyst David Madden said investors would welcome the buyback’s completion as a sign the bank has a strong cashflow.

“This is a sign the bank is in rude health as it has spare cash to return to shareholders,” he said. “The stock has been in a downward trend since January, and while it remains below the 64p region its outlook might remain negative.”

Lloyds delivered 38 per cent growth in year-on-year profits, which stood at £2.3bn, for the first six months to June, with shareholders receiving 2.9p per share.