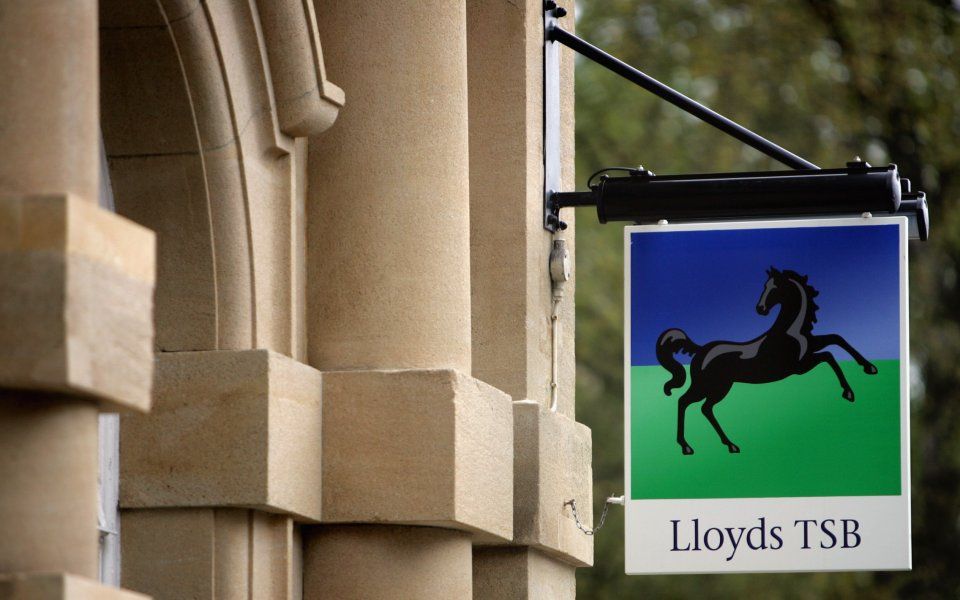 Lloyds Bank could have to fork out up to £508m to equalise its pension scheme if a landmark course case finds it has discriminated against female employees.

Three female members of Lloyds' pension scheme claim they have been discriminated against because their pensions increase at a lower rate than their male counterparts.

The case, which will be heard tomorrow, will focus on issues around balancing payments made to men and women who were contributing to guaranteed minimum pensions (GMPs) in the 1990s.

The case will decide whether or not Lloyds needs to take action to equalise the pensions and if so, how it should go about it. Depending on the methodology, costs to Lloyds could range from between £100m to £508m.

The BTU trade union representing the Lloyds staff said the cost of equalising GMPs across all contracted out pension schemes could be up to £20bn.

BTU general secretary Mark Brown said: “This case has profound implications for both public and private sector pension schemes. Up to 5m women have either got or are going to get smaller pension increases than men and that is simply unacceptable.

"This issue has lurked in the long grass for years, kicked there by the pensions industry and government hoping it would go away, and needs to be resolved once and for all. This High Court case will finally resolve the issue and bring equality to millions of women across the country.”

There are 230,000 members of the LBG pension schemes who are affected by the issues raised in the case, the BTU said, adding that "so profound" were the implications for public policy that the Department for Work and Pensions (DWP) and the Treasury have joined the action and are making submissions on behalf of the government.

The DWP said GMP schemes should be equalised in 2012.

A spokesperson for Lloyds said: “This relates to a longstanding issue about how differences between equality and pensions legislation impact occupational defined benefit pension schemes. It is an issue that impacts many corporate pension schemes. The group fully supports the trustee’s action and welcomes the opportunity to reach a clear outcome.”